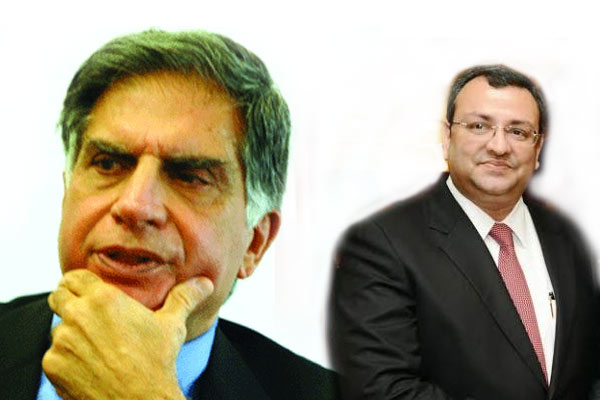 India Blooms News Service | | 27 Oct 2016, 11:41 pm
#Cyrus Mistry, #Tata Sons, #Tata, #Cyrus Mistry allegations, #Tata Sons statement
Mumbai, Oct 27 (IBNS): In a strong worded statement, Tata Sons has refuted the allegations levelled by Cyrus Mistry, who was removed as the chairman of the group on Monday and also slammed him for leaking to press the "confidential" e-mail sent to the Board.

In its statement, Tata Sons claimed that : "As the Executive Chairman, he (Cyrus Mistry) was fully empowered to lead the group and its companies. It is unfortunate that it is only on his removal that allegations and misrepresentation of facts are being made about business decisions that the former Chairman was party to for over a decade in different capacities. The record, as and when made public, will prove things to the contrary."

Mistry, who was sacked on Monday, wrote a five-page note to board members, which was allegedly leaked to the press.

In the note, he has described his removal as "shocking" and illegal.

He also alleged that his authority was undermined by the constant interference of Ratan Tata.

Responding to the move, Tata stated: "It is a matter of deep regret that a communication marked confidential to Tata Sons board members has been made public in an unseemly and undignified manner."

The company also said that it will respond to all charges " in an appropriate manner."

"The correspondence makes unsubstantiated claims and malicious allegations, casting aspersions on the Tata group, the Tata Sons board and several Tata companies and some respected individuals. These will be responded to in an appropriate manner," the statement said.

Mistry, the former Chairman of Tata Sons, has been on the Board of the Company since 2006.

He was appointed Deputy Chairman in November, 2011, and formally appointed Chairman of Tata Sons on December 28, 2012.

Tata Sons on Monday announced that its board has replaced Cyrus P. Mistry as Chairman of Tata Sons.

The decision was taken at a Board meeting held here.