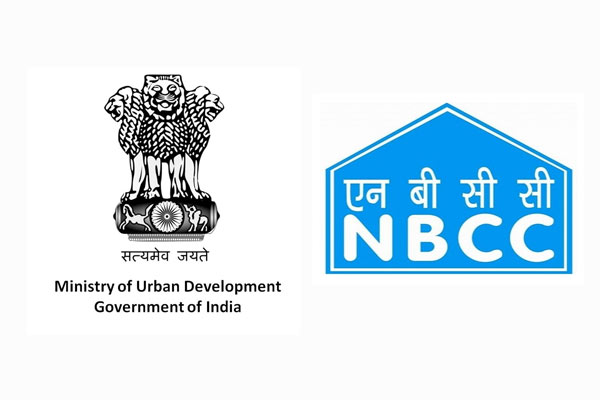 During the occasion, the Secretary, Ministry of Urban Development, Shri Rajiv Gauba said that it is a path breaking initiative and MoUD along with NBCC and CPWD will be redeveloping the seven GPRA colonies.

He said that, earlier also, Motibagh and Kidwai Nagar (East) had been redeveloped on similar lines, but this initiative is much bigger and significant. It is self-sustainable project, he added.

The NBCC will redevelop Sarojini Nagar, Netaji Nagar, Nauroji Nagar and CPWD will redevelop Kasturba Nagar, Thyagraj Nagar, Srinivaspuri and Mohammadpur. The Union Cabinet had approved the project on 05.07.2016

The total estimated cost of the project is Rs. 32,835 crores including maintenance and operation costs for 30 years.

The project shall be implemented on self-financing basis by sale of commercial Built up Area (BUA) of 8.07 lakh sqm. constructed in Nauroji Nagar and parts of Sarojini Nagar by NBCC as a part of the project.

Under the Project, the existing housing stock of 12,970, would be replaced by approx. 25,667 dwelling units, with supporting social infrastructure facilities. The construction of the project will be completed in five years, in a phased manner.