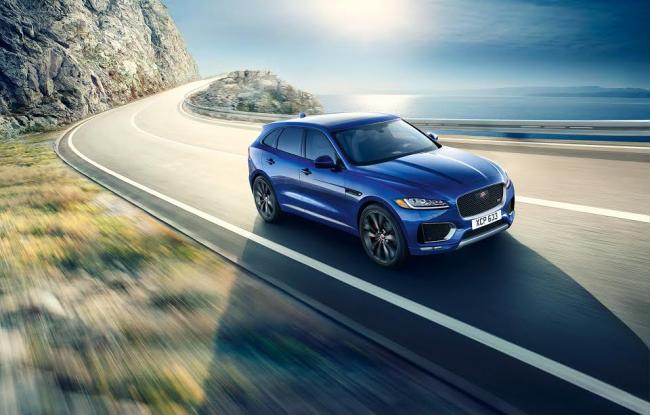 To mark the launch, an 18 meter tall ‘Beacon’, designed especially by Arzan Khambatta, dramatically lit up in a never seen before launch sequence that included Narain Karthikeyan and powerful renditions by Shankar Mahadevan.

The grand event was held at the iconic Marine Drive in the heart of Mumbai and was attended by several VIP guests including existing & prospective customers, brand evangelists and Jaguar enthusiasts.

Rohit Suri, President, Jaguar Land Rover India Ltd. (JLRIL) said:"With dynamic design language and practicality at its core, the All-New Jaguar F-PACE is already setting benchmarks globally. We have received an overwhelming response for the car worldwide and we expect the same in India as well. It is indeed one of the most awaited products in the Indian market. The launch of F-PACE ushers Jaguar into the SUV market; a smooth ride that will mark the dawn of a new era for Jaguar in India.”