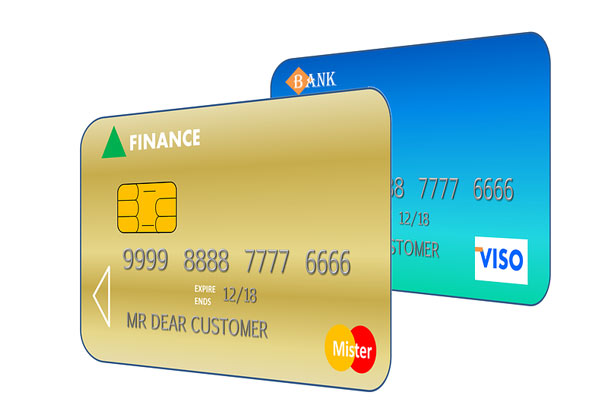 "Effective public-private partnerships are absolutely essential in the fight against cybercrime to maintain global security. As we are seeing more and more sophisticated attacks - many of which have a global impact - partnerships and information exchange between cybersecurity companies and the private sector are becoming increasingly valuable," Halde was quoted as saying by the Times of India.

He also did not rule out any breach in the State Bank of India.

Earlier, the Finance Minister had asked various agencies including the RBI to submit the report in 10 days on the security breach involving over 32 lakh debit cards

The report will help the ministry to understand exactly where the hacking took place.

Finance Minister Arun Jaitley had also said the government asked RBI and banks to provide details of the data breach.

He had also directed the banks to prepare to deal with cyber crimes.

According to reports, about 32.14 lakh debit cards of various public and private sector banks have been ‘compromised’ by cyber malware attack in some ATM systems.

Several bank, including the State Bank of India (SBI), have recalled a number of cards or blocked many cards or asked customers to change their PIN number.

According to the National Payments Corporation of India, as many as 641 customers across 19 banks have lost Rs 1.3 crore, stolen from debit card data.