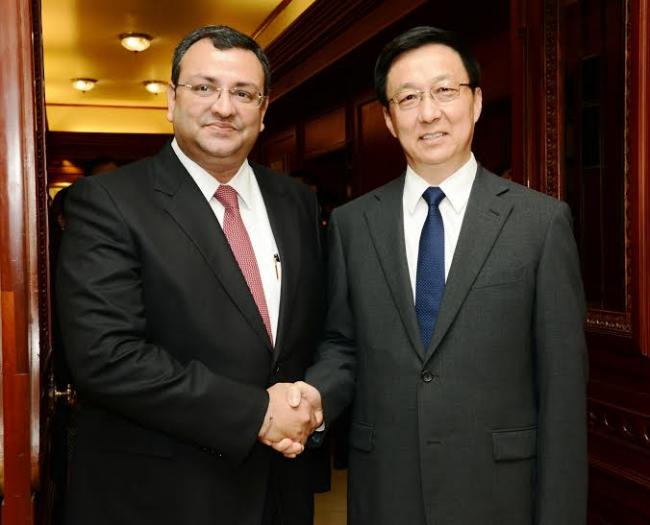 The decision was taken at a Board meeting held here.

"The Board has constituted a Selection Committee to choose a new Chairman. The Committee comprises Mr. Ratan N. Tata, Mr. Venu Srinivasan, Mr. Amit Chandra, Mr. Ronen Sen and Lord Kumar Bhattacharyya, as per the criteria in the Articles of Association of Tata Sons. The committee has been mandated to complete the selection process in four months," read a statement issued by Tata Sons.