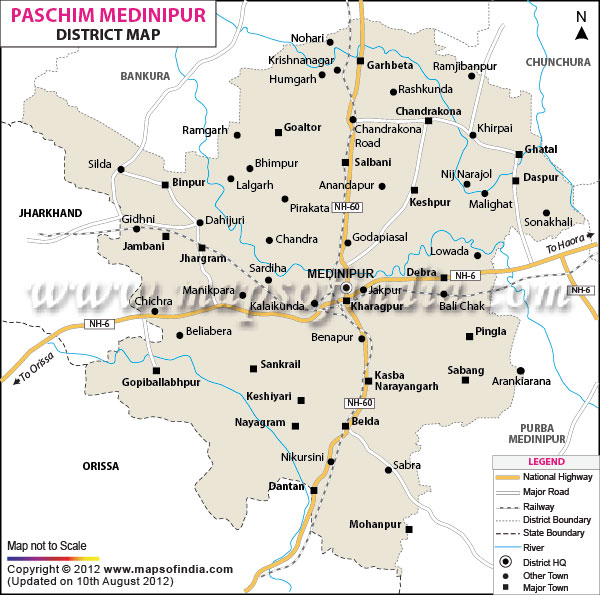 The MoU was signed by Sanjiv Paul, Managing Director, TML, with PBSSD in the august presence of West Bengal Chief Minister Mamata Banerjee at Nabanna, the State’s administrative headquarters.

The Chief Minister expressed her happiness on the occasion and assured full support of the State government for the success of the Skill Development Centre.

PBSSD is an autonomous body under the Department of Technical Education, Training & Skill Development, Govt. of West Bengal.

This initiative will equip the underprivileged youths of the local community in and around TML’s plant at Kharagpur with skills that will enable them to earn a sustainable livelihood either through employment or as entrepreneurs.

As per the MoU, the SDC will operate from a building belonging to PBSSD located within the campus of ITI, Midnapore. TML will train 1000 - 1200 youths annually through a reputed National Skill Development Corporation (NSDC) approved training partner in short-term vocational courses.

The initial focus will be on Plumbing, Electrician, Carpentry, Beauty & Wellness, Hospitality and Security courses. Besides training in laboratories for various trades, all trainees will also be provided soft skills and basic computer training.

The SDC will be scaled up with more courses and number of trainees in due course. All successful trainees will receive NSDC certification and support for placement/ entrepreneurship opportunities.

Speaking on the development, Sanjiv Paul said: “As part of company’s CSR initiative, Tata Metaliks seeks to launch a transformative intervention and help the surrounding community to move up the socio-economic ladder at a rapid pace. Our vision is to equip the unemployed and under-employed youth with right skills and competency, support them in their entrepreneurship efforts and, thereby, lead them to sustained livelihoods.”