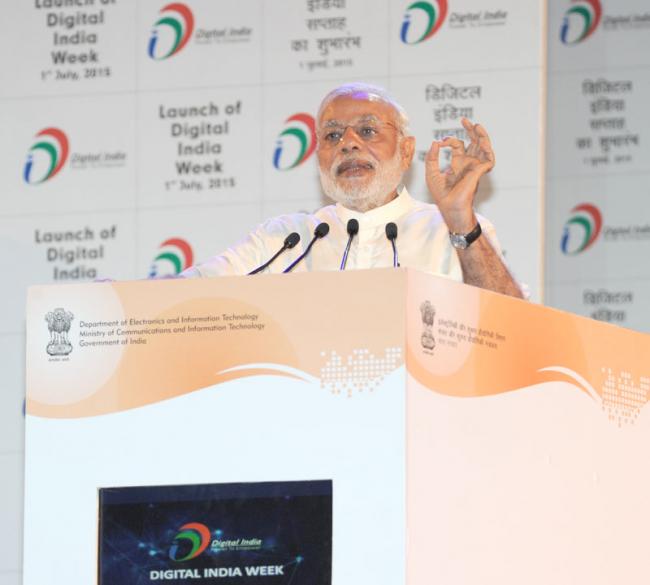 The move comes in the backdrop of the package of reforms announced by the Government for generation of one crore jobs in the textile and apparel industry over next 3 years.

The package includes a slew of measures which are labour friendly and would promote employment generation, economies of scale and boost exports. The steps will lead to a cumulative increase of US$ 30 bn. in exports and investment of Rs. 74,000 crores over next 3 years, read a government statement.

The majority of new jobs are likely to go to women since the garment industry employs nearly 70% women workforce. Thus, the package would help in social transformation through women empowerment.

Salient features of the package announced are:

·         Govt. of India shall bear the entire 12% of the employers’ contribution of the Employers Provident Fund Scheme for new employees of garment industry for first 3 years who are earning less than Rs. 15,000 per month.

·         This shall leave more money in the hands of the workers and also promote employment in the formal sector.