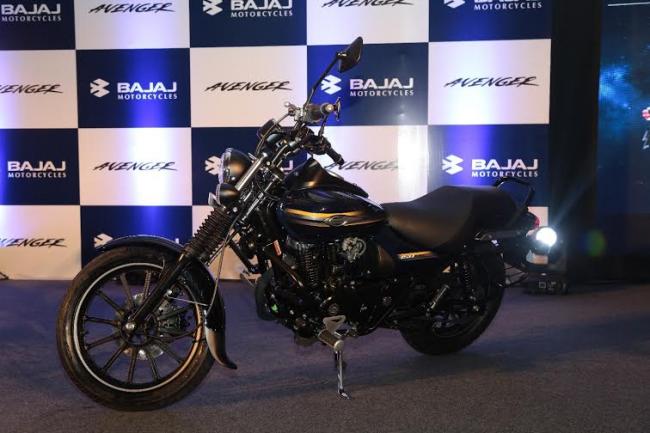 Bajaj Auto, which is synonymous for its revolutionary three-wheelerbrands like Compact, Compact+, and Maxima, recorded record breaking sales of 2,54,967 during the fiscal year.

In FY-16, Bajaj Auto launched a new range of Diesel vehicles – Compact, Compact+, and Maxima – with Power clutch in the whole range and CV joints in Compact+ and Maxima, during the second half of the fiscal. The customer response for these highly efficient and superior products has been overwhelming. This overwhelming response and demonstrating the vehicles’ superiority through Power Challenges has helped the company gain market share in the Diesel category.

Additionally, a new Cargo vehicle on the Maxima platform was also launched in the last quarter of the fiscal. Similar to the Passenger counterpart, this product is also vastly superior in terms of end user benefits and feature to most three wheeler cargo products in the market.

Commenting on the milestone, R C Maheshwari, President (Commercial VehicleBusiness) Bajaj Auto said “Our performance over the years is a true testament of Bajaj Auto’s leadership in offering some of the world’s finest three-wheeler products. We have seen significant growth in the Petrol + Alternate fuel vehicle category, where Bajaj Auto has a share of 90% of the market. Backed by overwhelming customer response to our new range of Diesel passenger vehicles and our strategic re-entry into the three wheeler Cargo industry with a superior product, we are now targeting leadership in the Diesel Passenger segment and a Double digit growth in FY17.”