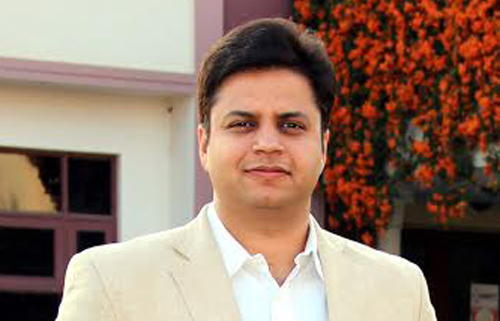 “There were high expectations from Budget 2016 from the skill development industry, in continuing of the financial push which Skill India Mission desperately requires. To that extent, the budget can be termed as a step in positive direction, with setting aside of Rs 1800 crores of funds for setting up of Multi-Skill Institutions and scaling up of PMKVY to cover 1 crore youth in next 3 years," Chaturvedi said.

He said that another long-pending requirement has been addressed in the budget; that of setting up of a National Board of Certification of Skills, though much depends on the fine print when this body becomes active.

"On the other hand, the sheer budgetary requirement for skill development sector in terms of capacity expansion, certification and mobilization of large number of underprivileged youth remains much more than what has been allocated in the current budget. (Budgetary outlay increased by only 20% as against at least 30-40% required increase over previous budget). The budget also stopped short of providing concrete and definite service tax exemption measures for private sector players involved in skill development operation," said he.

Chaturvedi said that, "It’s also heartening to note the usage of MOOC for promoting entrepreneurship education in Schools and Colleges which would bring the focus on self-employment, much required for livelihood creation in our country. Also, a digital literacy mission aimed at rural India is again a welcome move, which would enable financial, social and digital inclusion of vast majority of rural population.”

AISECT is one of the largest providers of skills-based education in India and has trained over 1.7 million people so far through a widespread network of over 20,000 centres spread across the country at the district, block and panchayat level areas.