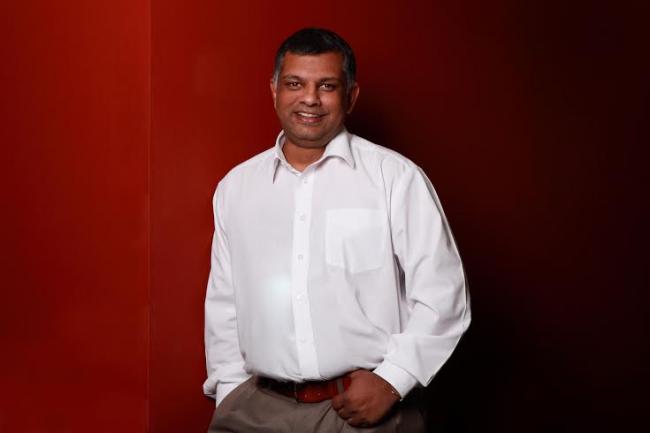 India Blooms News Service | | 19 Feb 2016, 01:49 pm
#AirAsia, # US-ASEAN Business Council
San Francisco, Feb 19 (IBNS) Tony Fernandes, co-founder and Group Chief Executive Officer of AirAsia, has been recognised by the US-ASEAN Business Council with the Fourth Pillar Award for his extraordinary contribution towards the growth of Asean and the U.S.-ASEAN relationship.

The award was presented by  Keith Williams, President & CEO, UL LLC and Chairman, U.S.-ASEAN Business Council to Tony Fernandes, making him the second recipient after the Administration of U.S. President Barack Obama. The ASEAN Economic Community Conference 2016 dinner reception was held in San Francisco with key business leaders and government officials from across ASEAN and the U.S. in attendance. The ASEAN charter speaks to a community comprising three pillars: political security, economic and socio-cultural. The Fourth Pillar Award is presented to a person or organization representing the “fourth pillar”, a person that has made an extraordinary contribution towards the growth of ASEAN as well as fostering better U.S.-ASEAN relationship, effectively making the foundation of ASEAN stronger through their focus and involvement. Tony Fernandes, who is also a member of the ASEAN Business Club Advisory Council said, “The theme of this conference – Asia’s Best Kept Secret: The ASEAN Economic Community – says it all. ASEAN is a dream and if we put the ASEAN people first, who knows what we can achieve. When you combine all ten member countries into a single market and production base, you are tapping into a community of over 600 million people. The potential this region holds is immense, and as a truly ASEAN brand, we will continue to lobby and spearhead ASEAN integration, especially but not limited to the aviation, travel and tourism industries.” The AirAsia Group, led by Tony Fernandes and partner Datuk Kamarudin Meranun has grown into an ASEAN powerhouse with operations connecting all ten ASEAN member countries in addition to providing one of the widest route network across Asia, Australasia and beyond via its long-haul operations.