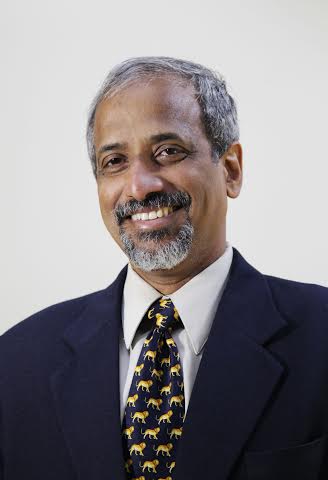 He will be taking over from Dr Jayakumar Christian from September.

Cherian Thomas comes with a rich experience of over 29 years in banking, finance and development, covering a range of functional areas in Citibank, ICICI Bank and IDFC.

Prior to the latest appointment, Cherian had been serving as the CEO of IDFC Foundation, a wholly-owned subsidiary of IDFC Limited (IDFC). He had been overseeing the activities of the Foundation and its various joint ventures with the Governments of Karnataka, Delhi and Uttarakhand.

With a background in mechanical engineering and financial management, Cherian Thomas is an expert in the areas of CSR & Development, Infrastructure & Project Finance and Public Private Partnerships.

“I consider it a privilege to have been appointed to this role,” says Cherian Thomas. “In the current context of India’s rapid growth across sectors, civil society organisations, like World Vision India, play a critical role in bringing together corporates and private partners alongside the Government to ensure children and the most vulnerable are not left out in this growth.”