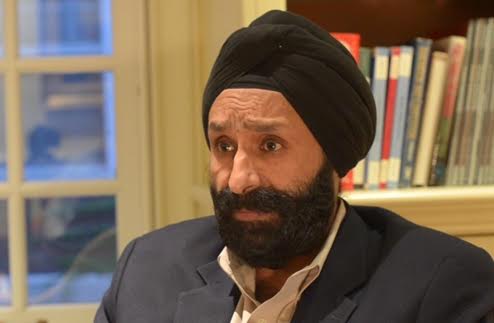 India Blooms News Service | | 30 Jul 2015, 09:20 pm
#Bhavdeep Singh, # Fortis, # CEO
Kolkata, July 30 (IBNS): Prior to his coming to Fortis, Bhavdeep Singh was most recently with Ahold, a 26 USD billion retailer with almost 800 stores.
Bhavdeep was with Ahold for almost 5 years and served on the company's executive board. While there, he was initially EVP HR and then went on to heading up US operations and new formats.

Bhavdeep has had a successful tenure at Fortis Healthcare Limited and also served as the Non-Executive Chairman of Fortis Malar Hospitals Limited from March 2010 to January 2011, at which point he had to return to the US to attend to family priorities.

Bhavdeep is an acknowledged business leader and a seasoned professional, with over 30 years of experience and has held senior executive roles in HR, Retail & Healthcare. He has worked across multiple geographies with a strong track record of building and leading great teams whilst delivering exceptional results.

Prior to joining Fortis in 2009, he held Chief Executive roles with Reliance Retail and Spencer's.