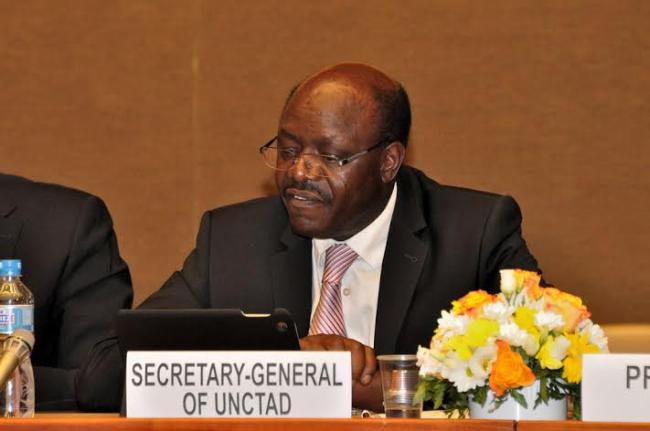 According to the 2015 edition of the World Investment Report, FDI fell by 16 per cent to $1.23 trillion in 2014, while flows to developed countries declined by 28 per cent to $499 billion. The report, produced by the UN Conference on Trade and Development (UNCTAD), says this is mostly because of “the fragility of the global economy, policy uncertainty for investors and elevated geopolitical risks,” adding that new investments were offset by some large divestments, the most important being in the United States. In the meantime, inward FDI flows to developing economies reached their highest level ever, at $681 billion with a 2 per cent rise. Among the top 10 FDI recipients in the world, five are developing economies, with China taking the lead. For 2015, UNCTAD projects global FDI inflows to grow by 11 per cent to $1.4 trillion. Expectations are for further rises to $1.5 trillion in 2016 and to $1.7 trillion in 2017. The Geneva-based UN agency is also calling for a systematic reform of the international investment agreement regime in order to bring coherence to the almost 3,300 agreements currently in existence. “The case for reform is clear,” UNCTAD Secretary-General Mukhisa Kituyi said. “We are now faced with a global patchwork of agreements, with unintended and sometimes far-reaching consequences for the right, of developed and developing countries alike, to regulate.” “‘Old style’ international investment agreements have increasingly come to a dead end. Reform should make the global network of international investment agreements better fit the needs and realities of on Wednesday and on Thursday,” explained Kituyi, stressing the importance of achieving such harmonization as the international community is in the process of formulating a new development agenda. “Reform should be guided by the goal of more effectively harnessing international investment agreements for sustainable and inclusive development, focusing on key reform areas, and following a multi-level, systematic and inclusive approach,” Kituyi stated. “Only a common approach will deliver an international investment agreement regime in which stability, clarity and predictability help achieve the objectives of all stakeholders.” Among the areas where governments should undertake efforts, UNCTAD mentions the need to safeguard the right to regulate in the public interest, to reform investment dispute settlement and to expand investment promotion and facilitation in international investment agreements.   Photo: UNCTAD