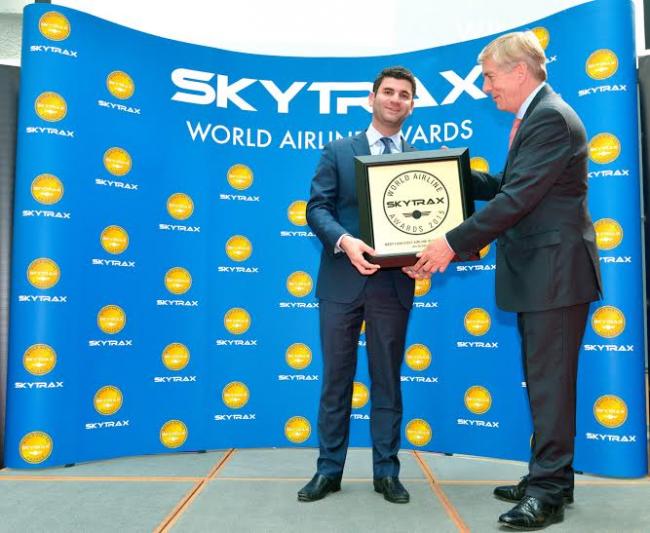 This is the second time in three years that Air Arabia has won the coveted award, following its previous victory in 2013.

“We are delighted to be once again named the region’s top low-cost carrier,” said Adel A. Ali, Group Chief Executive Officer of Air Arabia.

Ali said, “Winning the Skytrax award is particularly pleasing as it is based on levels of customer satisfaction, which is the criteria Air Arabia values above all others. We thank survey participants for their positive feedback and hope to make their next experience of flying with Air Arabia even more enjoyable.”