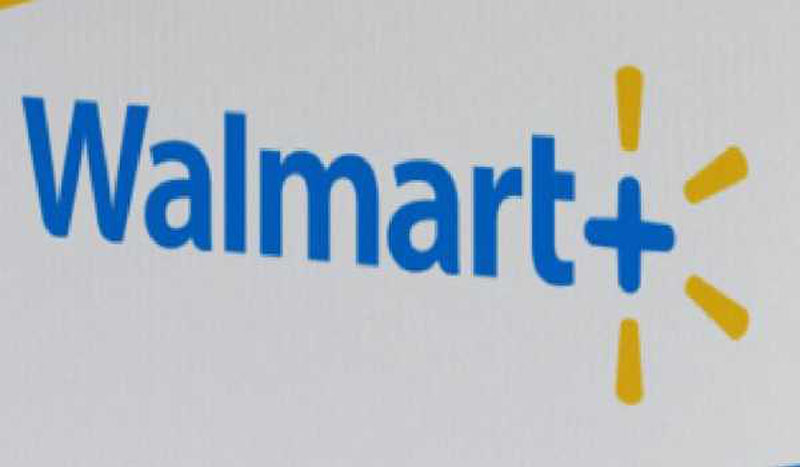 New Delhi/Kolkata: Walmart Foundation on Tuesday announced three new grants in the states of Madhya Pradesh and West Bengal with the aim to empower smallholder farmers through the Farmer Producer Organisation (FPO) framework.

This includes grants of USD 1.7 million to ACCESS Development Services for economic empowerment and income enhancement of farmers in Madhya Pradesh and West Bengal, USD 1.09 million to SRIJAN to improve the lives of small and marginal farmers and promote women as rural entrepreneurs, and USD 1.1 million to Action for Social Advancement (ASA) to enhance the livelihoods of smallholder farmers, both in Madhya Pradesh. These projects are anticipated to reach 39 FPOs and over 60,000 smallholder farmers.

"With the new grants of over USD 3.5 million, we hope to significantly advance the work of ACCESS Development Services, SRIJAN, and ASA in their efforts to build and empower FPOs through training on sustainable agriculture models. This will enable FPOs to enhance rural incomes and increase market access to farmers through the power of collectivisation," said Julie Gehrki, the foundation's Vice-President and Chief Operating Officer.

Through this funding, ACCESS Development Services will implement the program 'UDAAN- Flight Out of Poverty’ aimed at enhancing the incomes of 12,000 smallholder farmers by strengthening FPOs and setting up inclusive value chains.

The program will strengthen the capacity of 20 FPOs in Madhya Pradesh and West Bengal. As part of the program, FPOs will be trained to engage in post-harvest management and embed climate-resilient agriculture practices, support the setting up of processing units, and help facilitate access to credit, services and markets.

The project also focuses on women’s economic empowerment by strengthening both women-led FPOs as well as women members of all FPOs.

“FPOs often fail to survive in the long run without continued support, and through the UDAAN programme we want to establish a model of successful, sustainable FPO businesses. With support from Walmart Foundation, these FPOs will be transformed into hubs of excellence for learning and adaptation by other promoters,” said Vipin Sharma, CEO, ACCESS Development Services.

SRIJAN's programme will engage with 25,000 small and marginal farmers to improve their production, institutionalize their practices, and establish market linkages in six districts of Madhya Pradesh.

As part of this two-year program, SRIJAN will work with 12 FPOs across six districts of Chhindwada, Tikamgarh, Shivpuri, Anuppur, Dhar and Niwari, on enhancing productivity, aggregation of produce, and marketing of various commodities produced by them.

Prasanna Khemariya, CEO, SRIJAN, said “Through this project, we will work to fill the gaps in production, aggregation, and marketing of the commodities produced by the small and marginal farmers of rural Madhya Pradesh by collectivizing them into Farmer Producer organizations. With this, we aim towards increased incomes, empowerment, and self-reliance among the farmers, especially women.”

A grant of USD 1.1 million (INR 8.93 crores) has been extended to ASA (Action for Social Advancement) and will focus on the development of seven FPOs for the enhancement of livelihoods in the districts of Anuppur, Chhattarpur, Mandla, Shahdol, and Umaria in Madhya Pradesh.

The proposed interventions of the two-year project are expected to result in the enhancement of livelihoods for 25,000 small and marginal farming families through the development of sustainable agriculture production systems and the advancement of agriculture value chains.

Ashis Mondal, Director at ASA, said, “We are confident that the project will have a significant positive impact on the lives of smallholder farmers as well as the regeneration of natural resources and biodiversity of the region.”

In 2018, Walmart Foundation made a commitment to invest USD 25 million over a period of five years to support smallholder farmers in India to increase their income and improve livelihoods.