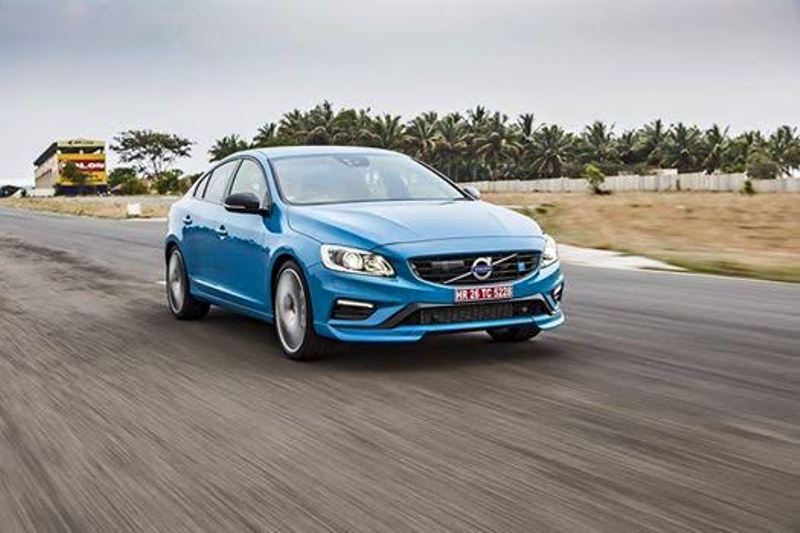 New Delhi: The total vehicle retail sales registered a 26 per cent year on year growth in the month of November this year, Federation of Automobile Dealers Associations (FADA) said on Friday.

The 2W segment showed a huge growth of 24 per cent YoY but fell marginally by 0.9 per cent, when compared to November’19, a pre-covid year.

The 3W segment showed a massive growth of 80 per cent YoY and 4 per cent when compared to 2019, a pre-covid year.

The PV segment showed a growth of 21 per cent YoY and 5 per cent when compared to 2019.

The CV witnessed a growth of 33 per cent YoY and 6 per cent compared to 2019, the data showed.

FADA President Manish Raj Singhania said, “November 2022 has clocked highest retails in the history of Indian Automobile Industry with March’20 as an exception when retails were higher due to BS-4 to BS-6 transition."

"Auto Retail in November’22 saw an overall growth of 26 per cent. The baton was passed by the positive run of festive sales to the Great Indian Wedding Season (from November 14 to December 14) where around 32 lakh weddings will be solemnised across the country," he said.

"With Government’s continued focus in the infrastructure space and new mining projects, replacement demand continued to pour in along with healthy inter-state passenger movement enabling bus sales," he added.

However, FADA remained cautiously optimistic in the near term.

"RBI has yesterday increased the repo-rate by 35 bps (225 bps increase since May’22) and continues to hint at more hikes in future. This increase now brings repo rate to 6.25 per cent, the highest since February’19. This will further lead to a higher cost of borrowing apart from the price hikes done by OEMs and may dent the consumer confidence specially in 2W and entry level PV segment. Along with this, the China lockdown may play its part in slowing the supply of semi-conductors. If this happens, it may act as a speed-breaker and add to supply-demand mis-match which was improving since last few months," he said.