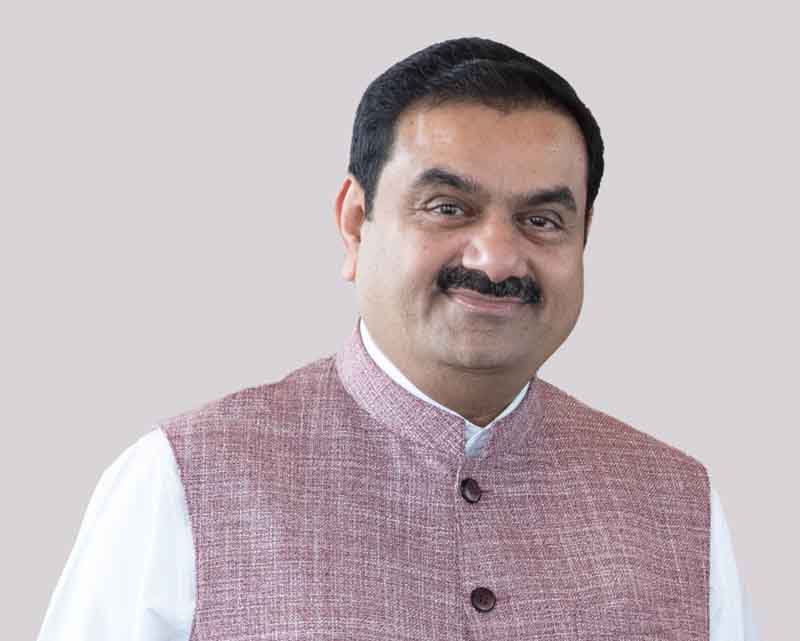 New Delhi: Gautam Adani, the chairman of Adani Group, is among the three Indian billionaires to feature in Forbes' philanthropy list this year, media reports said.

Shiv Nadar, and Ashok Soota, as well as Malaysian-Indian businessman Brahmal Vasudevan and his lawyer wife Shanthi Kandiah, were included in the list along with Adani.

Forbes’ philanthropy is not ranked according to contributions made t but "highlights leading altruists in the Asia-Pacific region who demonstrated a strong personal commitment to philanthropic causes."

In June this year when he turned 60, Adani pledged Rs 60,000 crore this year, making him one of India's most generous philanthropists, the press release said.

Adani Foundation, which was founded in 1996, helps nearly 3.7 million people across India.

The money pledged this year will address healthcare, education, and skill development and will be spent through Adani Foundation.