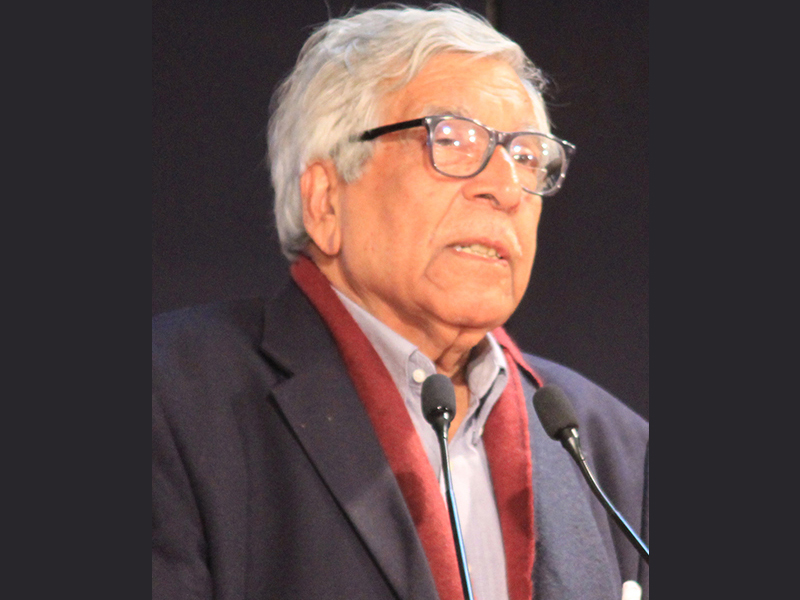 Ahmedabad: Former Union minister and economist Yoginder K Alagh passed away at his residence in Ahmedabad on Tuesday, reported The Indian Express.

Alagh was also an emeritus professor at the Ahmedabad-based Sardar Patel Institute of Economic and Social Research.

"He was not keeping well for the last couple of months. But his condition deteriorated in the last 20-25 days. He passed away at home. His last rites will be held this evening at the Thaltej crematorium," The Indian Express quoted his son Professor Munish Alagh as saying.

Alagh was born in 1939 in Chakwal (in present-day Pakistan).

He taught economics at top Indian and foreign universities, including IIM-Calcutta.

He was the vice-chancellor of Jawaharlal Nehru University (JNU), Delhi.