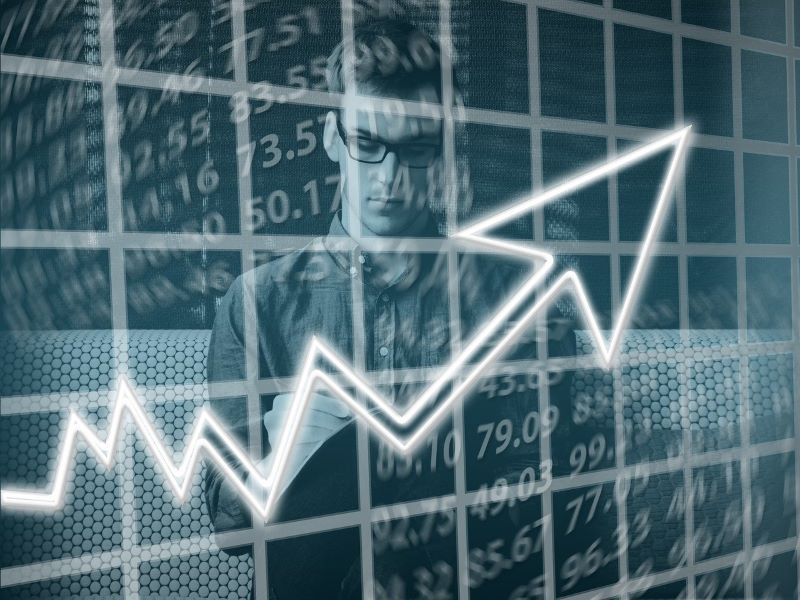 The country’s domestically focussed nature of economy, with consumption and investment making up the bulk of the country's GDP, shields it from global economic turmoil, the report noted.

India could be one of the fastest-growing emerging markets this year, it said.

"India is expected to record one of the fastest growth rates among emerging markets in our Fitch20 coverage this year," it said.

Fitch said India is shielded from some global economic shocks but is not impervious to global developments.

“The worldwide economic slowdown is expected to reduce demand for Indian exports," it said.