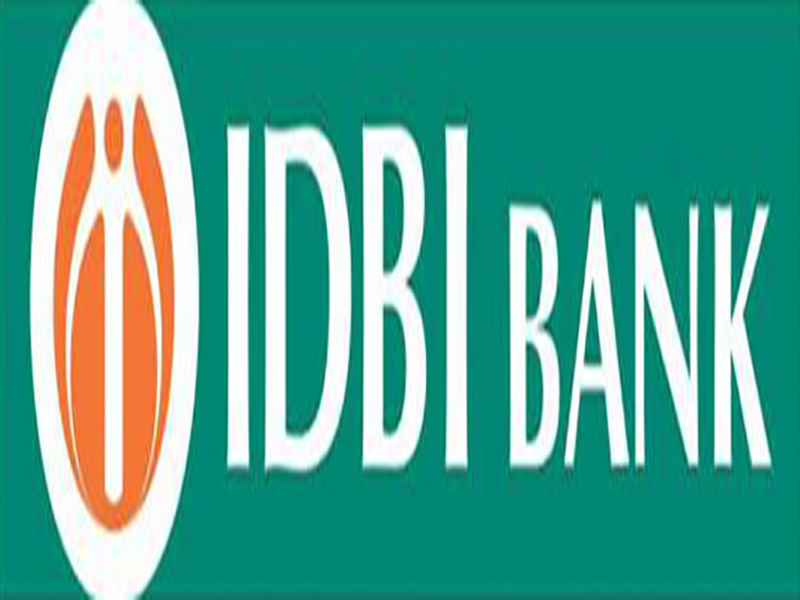 New Delhi/IBNS: The Centre will allow a consortium of foreign funds and investment firms to buy and own over 51 percent of IDBI Bank Ltd, the government clarified on Tuesday, said a media report.

The central bank's residency criteria for promoters applies only to newly set up banks and would not apply to an existing entity like IDBI Bank, the Department of Investment and Public Asset Management said in a response to interested bidders' queries.

"The residency criteria would not apply to a consortium consisting of funds investment vehicle incorporated outside India," it said, according to the report

The Indian government and the RBI would also consider relaxing the five-year lock-in period for shares if a non-banking financial company is merged into IDBI Bank, it said.

The clarifications come close to Dec 16 deadline to submit expressions of interest for a majority stake in IDBI Bank.