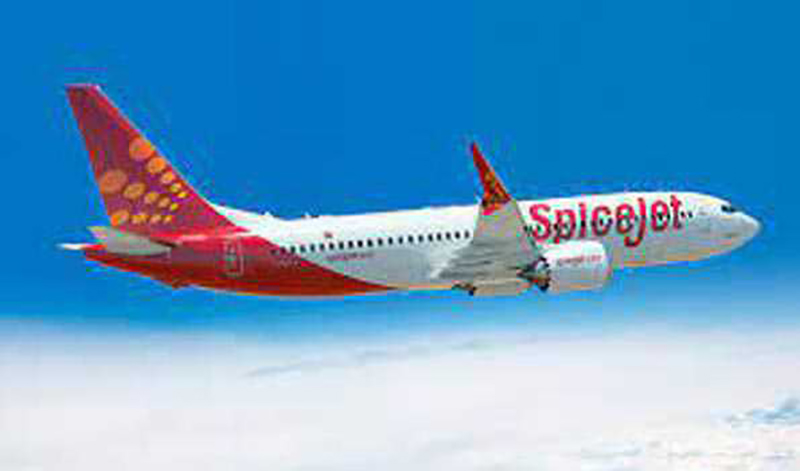 New Delhi/UNI: SpiceJet on Monday said that the International Civil Aviation Organisation (ICAO) has found the operations, safety processes and systems of the budget carrier 'strong' in its audit.

Chairman and MD at SpiceJet Ajay Singh said, “The ICAO audit is the benchmark of safety.This audit is a testament to the highest standard of safety followed by SpiceJet."

Till recently, SpiceJet was under the scanner of Directorate General of Civil Aviation (DGCA) due to spate of incidents.