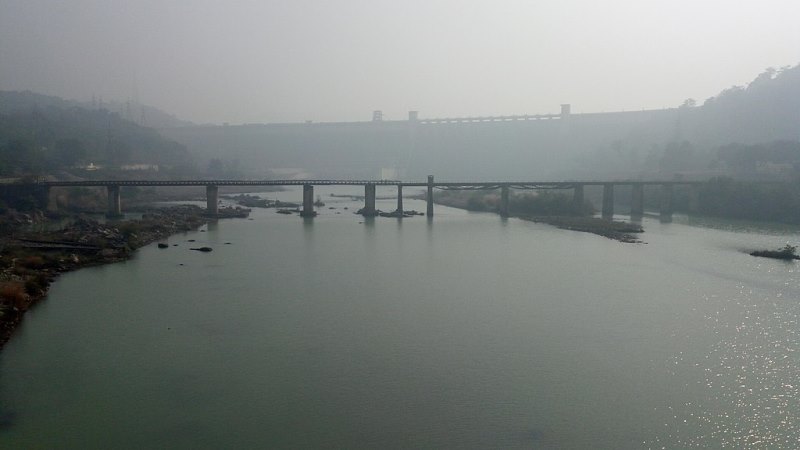 The said waiver is already available to solar and wind power projects.

The government has set an ambitious plan to have 500 GW of generation capacity from non-fossil energy-based sources by 2030.

Hydropower projects, being clean, green, and sustainable will be of paramount importance in our clean energy transition journey. They are also essential for the integration of solar and wind power, which are intermittent in nature, the ministry said.

In acknowledgment of the aforesaid inherent qualities of hydro-power, the Centre declared hydropower projects as renewable sources of power in March 2019.

However, the waiver of inter-state transmission charges, provided to solar and wind projects had not been extended to hydropower projects.

In order to remove this discrepancy and to provide a level playing field to hydro projects, the Union Ministry of Power has now decided to extend the waiver of ISTS Charges on the transmission of power from new hydropower projects, for which construction work is awarded and PPA is signed on or before 30.06.2025.

For a project whose construction work is awarded and PPA is signed between July 1, 2026, to June 30, 2027, 50 percent of ISTS charges will be applicable.

For projects whose construction work is awarded and PPA is signed between July 1, 2027, to June 30, 2028, 75 percent of ISTS charges will be applicable.

As much as 100 percent ISTS charges will be applicable for hydro projects from July 1, 2028.

The waiver/or concessional charges will be applicable for a period of 18 years from the date of commissioning of the hydropower plants.

The waiver shall be allowed for Inter-state transmission charges only and not losses. It would be made applicable from a prospective date.

This step is expected to provide a boost to the hydro sector, which will also help improve India’s water security and bring development benefits to hilly states namely North Eastern States, Uttrakhand, Jammu and Kashmir, Himachal Pradesh, etc. where most of the hydro potential is located, the ministry said.