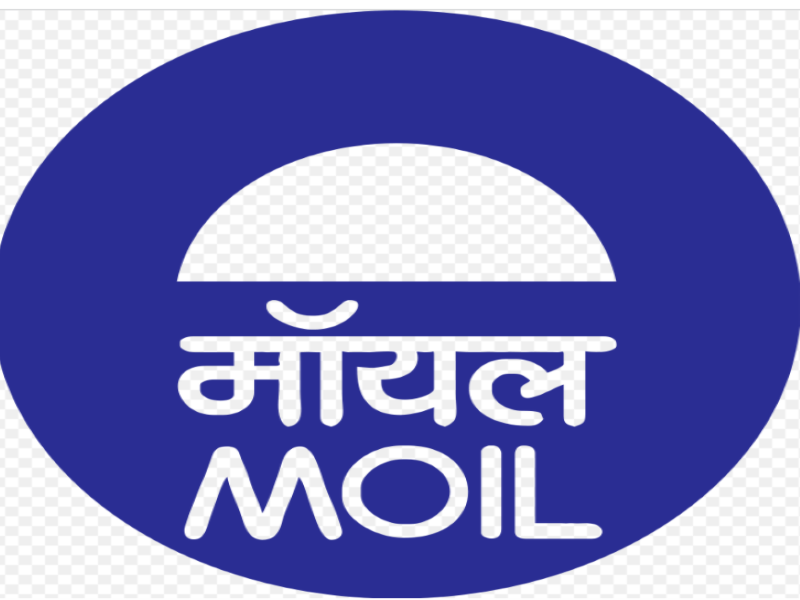 New Delhi/IBNS: With a production of 1.2 lakh tones of Manganese ore in November 2022, state-owned miner MOIL has registered a significant growth of 60 percent over the previous month, the Ministry of Steel said Friday.

“On the sales front, Manganese Ore (India) Limited (MOIL) recorded a growth of 82 percent during the period over the previous month, in spite of challenging market conditions,” said the ministry.

MOIL Human Resource Director Usha Singh attributed the improved performance of the company to the great team effort exhibited by all concerned and reiterated that MOIL is geared up for much better performance in the remaining period of the financial year.

MOIL is a Schedule-A, Miniratna Category-I CPSE under the administrative control of Union Steel Ministry.

It is the largest producer of manganese ore in the country and operates eleven mines in the states of Maharashtra and Madhya Pradesh.

The company has an ambitious vision of almost doubling its production to 3.00 million tonnes by 2030.

MOIL is also exploring business opportunities in the states of Gujarat, Rajasthan and Odisha besides other areas in the state of Madhya Pradesh.