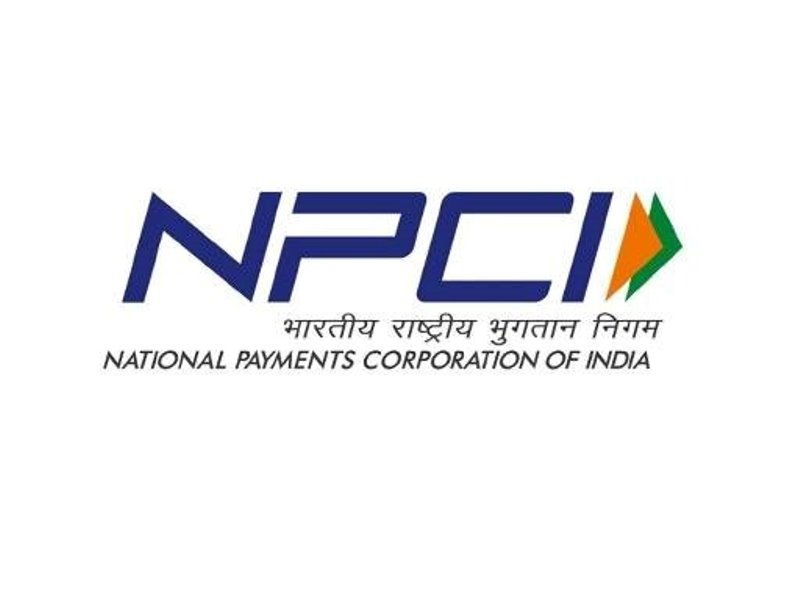 New Delhi/IBNS: The National Payments Corporation of India (NPCI) has extended the deadline for Unified Payments Interface (UPI) players to comply with a market cap of 30 percent by two years to December 31, 2024.

“Taking into account the present usage and future potential of Unified Payments Interface (UPI) and other relevant factors, the timelines for compliance of existing TPAPs which are exceeding the volume cap are extended by two years i.e. until December 31, 2024, to comply with the volume cap,” said NPCI in a circular.

This comes as a big relief for GPay, PhonePe and Paytm—the payment firms that currently hog nearly 96 percent of the UPI volumes.

The previous deadline for adherence to the stipulated market cap was December 21, 2022.

NPCI wants UPI players to have a share of 30 percent or less in monthly UPI volumes.

The recent NPCI app-wise data showed PhonePe had a 47 percent market share in volume for the month of October, Google Pay had 34 percent and Paytm accounted for 15 percent.

In November 2020, NPCI issued a directive capping the volume of transactions a TPAP could process on UPI at 30 percent, effective January 1, 2021. However, this deadline was extended to January 2023.

The share of a firm is calculated on the basis of the volume of transactions processed during the preceding three months (on a rolling basis).