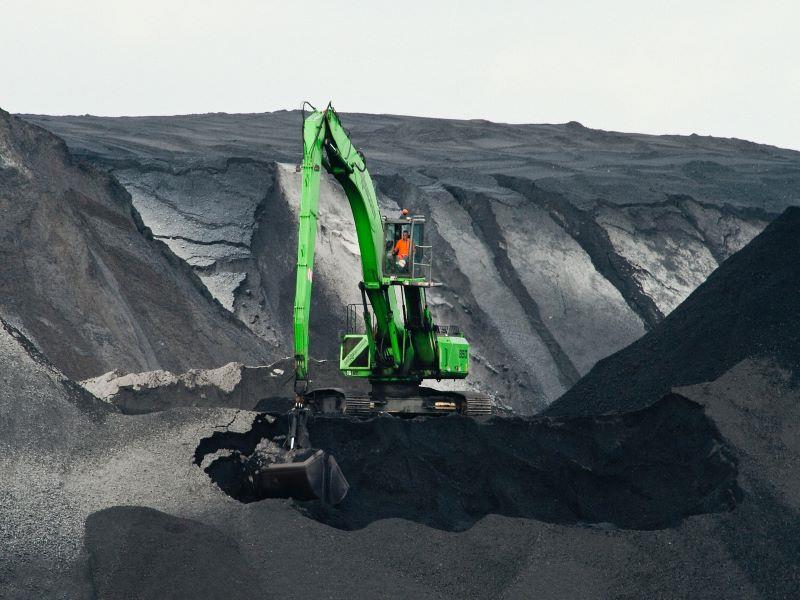 New Delhi/IBNS: India’s coal production increased impressively by 17.13 percent to 524.20 Million Ton (MT) during April –November 2022 as compared to 447.54 MT production during the same period of the previous year, the Ministry of Coal said Friday.

Coal India Ltd (CIL) coal production reported 412.63 MT up to November of FY 23 as compared to 353.41 MT during the same period of the previous year representing an increase of 16.76 percent.

With an objective to enhance coal production capacity, the Ministry of Coal has put 141 new coal blocks for commercial auction and has been engaging regularly with various coal companies in the country and monitoring their production.

The all-round efforts made to increase the domestic production and despatch have shown extremely good results. India is the world’s third largest energy consuming country and the demand for electricity grows by about 4.7 percent annually.

The ministry has also amended the Mineral Concession (Amendment) Rules, 1960 under MMDR (Amendment) Act, 2021 to allow lessee of captive mines to sell coal or lignite up to 50 percent of the total excess production after meeting the requirements of the end-use plant.

The amendment has paved the way for releasing of additional coal in the market by greater utilization of mining capacities of captive coal blocks which led to an increase in the production of coal by captive and other companies by 33.41 percent to 71.07 MT during Apr-Nov 2022 as compared to 53.27 MT production during the corresponding period of FY 22, said the ministry.

As a result, the total coal despatch has been to the tune of 557.95 MT during Apr-Nov’22 as compared to 519.26 MT during the same period of FY 22 indicating a growth of 7.45 percent which shows a steady and efficient amount of coal despatch to various sectors across the nation, the ministry added.