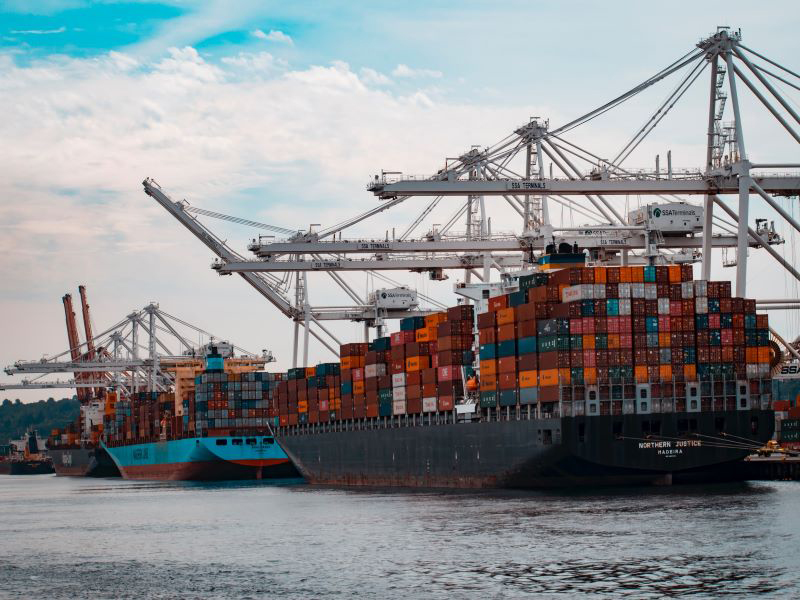 New Delhi/IBNS: Various Central ministries are working together to transport coal to power plants via sea route to prevent a fuel and power crisis similar to the summer of 2022, media reports said.

The government is looking to ship coal through sea route from producer states like Jharkhand and Odisha to states like Gujarat, Maharashtra and even some parts of Punjab, ET reported.

Power, coal, and shipping ministries are going to transport coal through the sea route from the aforementioned eastern states to the target states in the western part of the country.

This will be a cheaper and faster method to bring coal to these states instead of road sans serious roadblocks that were highlighted during the 2022 coal crisis.

Studies conducted by the coal ministry have shown that coastal shipping may be able to help move 130 million metric tonnes of coal per annum (MMTPA).

Destination states like Gujarat, Maharashtra and Karnataka located on the western coast are in cluster 2.

Cluster 1 includes Tamil Nadu and southern Andhra Pradesh where coastal supply kicked off in the latter half of 2022.

These areas were heavily dependent on imported coal, which became unaffordable after the Russia-Ukraine crisis.

Coastal transport of coal from Odisha’s Paradip coal fields offered a new lifeline to these states where coal shortage forced the closure of many power plants.

Following the success of cluster 1, the concerned ministries, involving the Gati Shakti interface, felt that the same model can be extended to cluster 2 states.