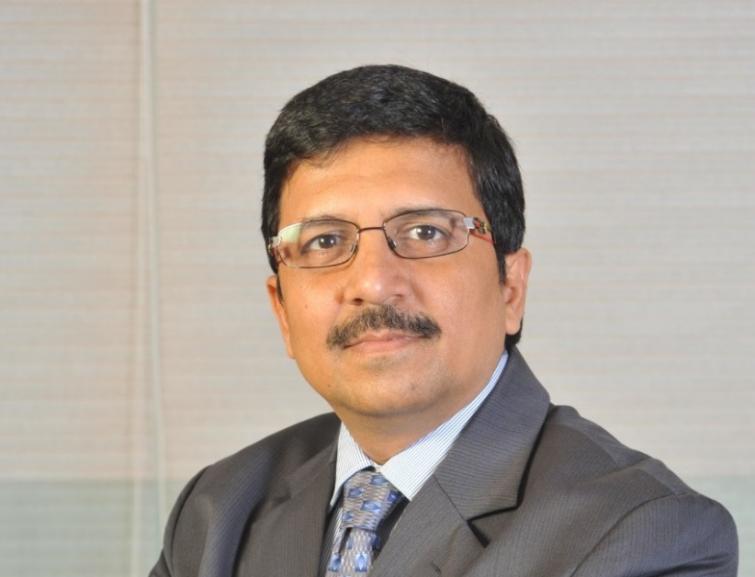 Commenting on the results, Deepak Jalan, Managing Director, Linc Limited said: “I am excited to share that Q2 FY23 has been a landmark quarter for us as we achieved the highest ever revenue and profits in the history of our company. Total Income for Q2 FY23 amounted to Rs 12,782 lacs as against Rs 9,439 lacs in Q2 FY 22, cloaking a YoY growth of over 35 percent, while it also grew sequentially by over 28 percent.”

An increase in the selling price of Linc’s products, strengthening of USD, along with rationalisation of polymer prices during the period resulted in a sharp increase in operating margin, he said.

EBIDTA margin also improved to 12.9 percent and was up 435 basis points YOY and 341 basis points QoQ in spite of higher manpower and advertisement costs.

“As was planned, our sales network continues to spread as we added over 7,000 plus touchpoints in the quarter gone by. This coupled with the slated new launches as well as increased thrust on brand strengthening augurs well for our top-line growth. Prices of key inputs, which had peaked in earlier quarters, have since rationalized, and are expected to remain stable in the coming quarters,” he said.

This along with the company’s continued focus on higher margin products (Pentonic Series) should help us in growing our profits, Jalan said.