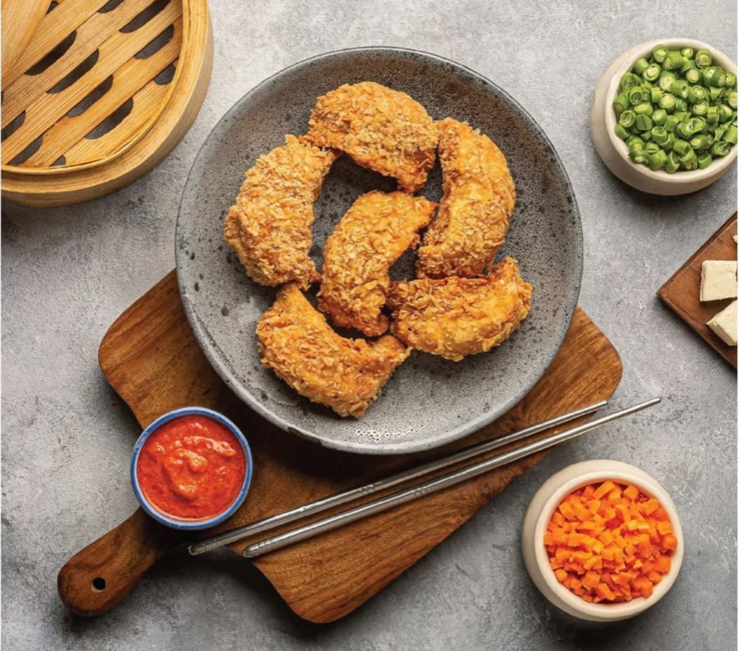 Hyderabad/IBNS: Internet food company Zomoz has raised an undisclosed amount from existing investor and food tech unicorn Rebel Foods in its second round of capital to further global expansion.

The quick-service restaurant chain plans to utilise funds towards setting up outlets in 11 different locations in UAE.

Co-Founder at Zomoz Shreyas Darne said, “Back in 2016, Zomoz was led with the intention to create a highly lean, technologically advanced QSR setup that could be easily scaled up."

In the second round, the food enterprise aimed to raise a capital of USD two million.

The funds raised from its first round were invested for opening brick and mortar stores in eight Indian cities and building a  fully automated production facility, an official release said.

Sharing the positive track of its monthly sales, Zomoz said they have increased more than twofold since the first round raised in Oct. last year.

Shedding light on his company's mission, Co-Founder of Zomoz Shouvik Dhar said, “The goal is to consistently deliver the best tasting momos across geographies that are prepared in a matter of minutes"

Besides functioning in Hyderabad, Zomoz is also present in seven other Indian cities like Kolkata, and Mumbai.