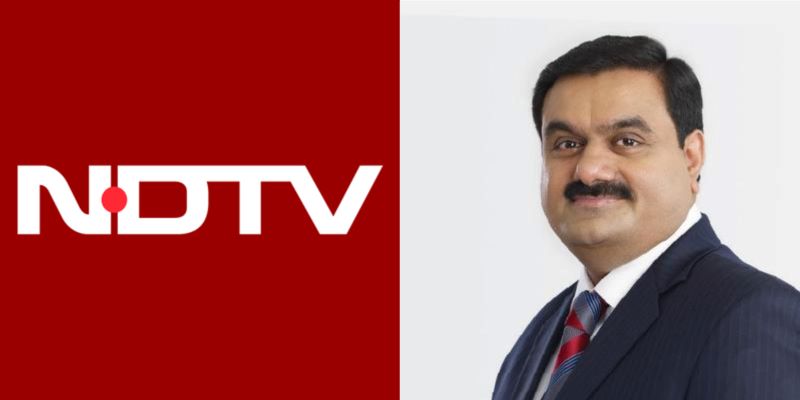 NDTV purchase a 'responsibility' rather than a 'business opportunity': Gautam Adani

New Delhi: Billionaire Gautam Adani, Chairman of Adani Group, wants to transform New Delhi Television Ltd (NDTV) into a global news brand as India “does not have one single [outlet]” compared to big international media houses, according to a media report.

In an interview with Financial Times, Adani said the NDTV purchase was a “responsibility” rather than a “business opportunity” for him.

“Why can’t you support one media house to become independent and have a global footprint?” Adani said in the interview.

Adani Group, which is in the midst of taking over NDTV, was earlier blamed by the news broadcaster that the move “was executed without any input from, conversation with, or consent of the NDTV founders”.

The takeover sparked a debate over the independence of media in India as NDTV is known for criticising the Modi government and Gautam Adani is seen to be aligned with it.

“Independence means if the government has done something wrong, you say it’s wrong. But at the same time, you should have courage when the government is doing the right thing every day. You have to also say that,” he was quoted as saying by FT.

Gautam Adani, whose net worth of $136 billion, said it would mean a “negligible” cost for creating an international media group for his conglomerate.