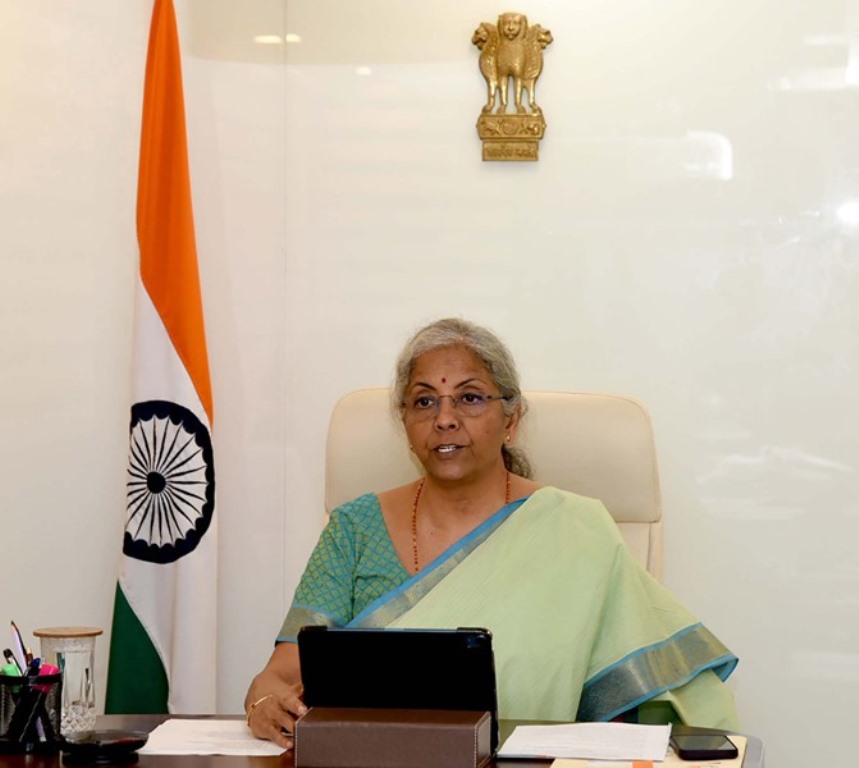 New Delhi: Union Finance Minister Nirmala Sitharaman Friday held a pre-budget meeting of finance ministers of all states and union territories for taking their inputs and suggestions for the 2023-24 Budget.

Union MoS for Finance Pankaj Chaudhary and Bhagwat Karad, secretaries from various arms of the Union finance ministry, and Chief Economic Advisor Anantha Nageswaran, among others also attended the meeting.

So far, the finance minister has held meetings with a consultation group of experts, and industry leaders, including the agricultural and food processing industry experts.

The first meeting was held on Monday.

The formal exercise to prepare the annual Budget for the next financial year—FY24 started on October 10.

It is worth noting that it will be the last full Budget for Prime Minister Narendra Modi’s government in the second term before the 2024 Lok Sabha elections to be held in April-May.