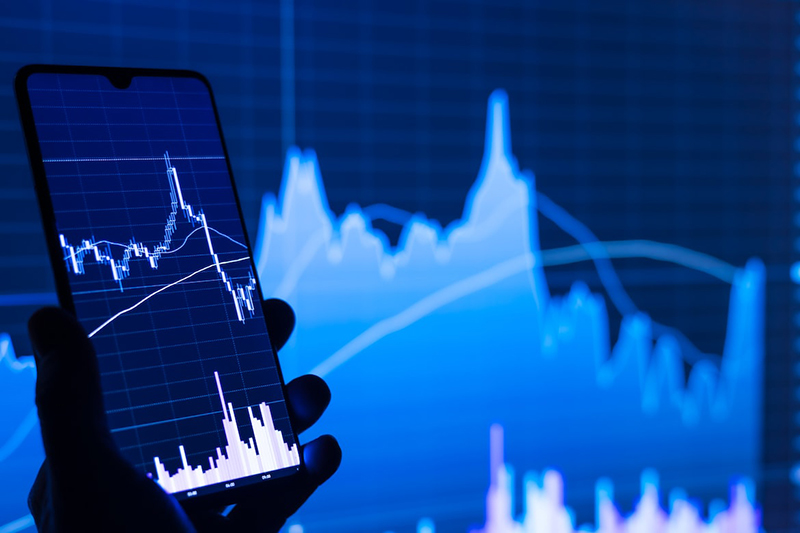 BFSI Stocks: Now is the time!

The season seems ripe for investors in the banking and financial services sector. While larger BFSI stocks, several of which are part of the popular benchmarks, have generally crept northwards, a diverse range of smaller names has attracted fresh allocations from investors looking for cheaper bargains, especially those in the financials space.

The trend has been captured by both Nifty Financial Services and Nifty Financial Services 25/50, two indices that have drawn considerable attention in recent times. The biggest contributors to the bullish trend – including SBI, HDFC, ICICI, Axis and Kotak – have been supplemented by a number of relative outliers. These include listed entities from segments such as insurance, asset management, home loans and small finance banks. Sundry financial services companies, including those promoted by heavyweight corporate houses, have also compounded the effect.

Nifty Financial Services 25/50, currently (as on Friday last) at 18,185.15 points, has lately spiralled from its position a week ago (17,915.55 points). The index, which stood at 16,844.20 points a month earlier, represents an interesting mix of large and small BFSI stocks, including comparatively smaller players like PFC, Muthoot Finance, Cholamandalam Finance and IEX.

The traction witnessed in the banking and finance space, market sources believe, is a result of the convergence of several factors. The PSU banking segment, which has seen a burst of consolidation, has gained from reformist policies, while a number of private players have been able to increase balance sheet sizes while addressing critical issues concerning their loan book and net interest margin. Small finance banks have in particular managed to move up the value chain, sources maintained.

The financial sector may well see further traction in the context of certain emerging trends, reports released by broking firms have generally pointed out. The fortunes of the sector, linked to favourable demographics, are said to be turning for the better. Margins are set to advance, a scenario that will be adequately reflected in valuations, it is believed.

However, the sector has also seen higher competition, thanks mainly to the arrival of newer players, many of which are armed with superior technology. This will, going forward, create room for the most skilled companies and will also unleash a round of consolidation.

Select constituents of the main banking indices, meanwhile, have advanced already in recent weeks. Nifty Banking, for instance, has adequately reflected the trend – a development that has attracted considerable attention already. While larger banks have generally gained from favourable profitability projections, the front-ranking players like SBI have advanced on the basis of sharp quarterly results. Indeed, such trends have also prompted a section of the market to focus on smaller public-sector banks.

Names like Syndicate Bank, Federal Bank and Indian Bank are being mentioned in this context. As for new-generation players, investment circles refer to AU, Equitas and IDFCFirst. Many of these will be able to increase balance sheet sizes and also improve their net interest margins.

(Nilanjan Dey is Director, Wishlist Capital and author of No Room For Less. The views expressed in the column are of the writer. He can be reached on nildey@yahoo.com)