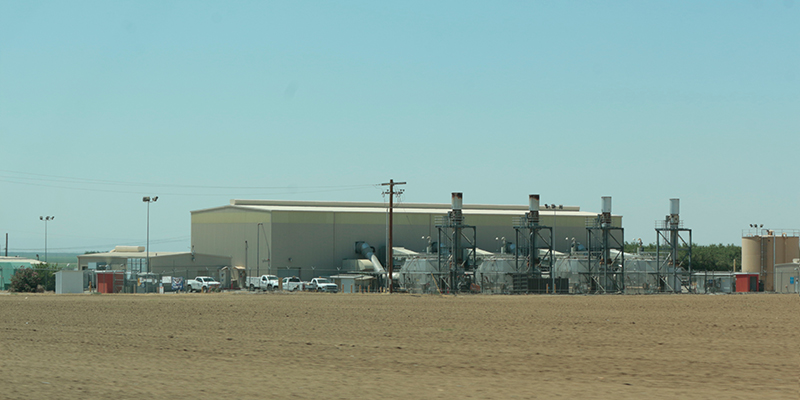 "We propose an upper ceiling on the month-ahead TTF (Title Transfer Facility) price in case it exceeds 275 euros per megawatt hour. Beyond that price, transactions will not be able to take place."

The market correction mechanism will be triggered when two conditions are met, the Commissioner explained.

Secondly, when the spread between the TTF price and global liquefied natural gas (LNG) price is 58 euros or more for ten consecutive trading days.

When both these conditions are in place, the mechanism will be automatically activated, and will not require any additional procedures or decisions.

The proposition of placing a price cap in itself has garnered a difference of stance among EU nations.

The price limit set on Tuesday will be debated by energy ministers from the bloc's 27 member countries on Nov. 24, and is expected to be unfavourable, Reuters reported citing diplomats.

Simson told a press conference on Tuesday this move is a "last resort" solution to prevent episodes of excessively high gas prices which "are not in line with global price trends".

If the price cap receives approval of EU member nations, it will be applicable for one year from Jan. 1.

"This is not a silver bullet that will bring gas prices down.

"But it provides a powerful tool that we can use when we need it, complementing our more structural efforts to lower prices, namely by controlling our demand and ensuring sufficient gas supply for Europe through joint purchasing and active external energy policy," she said.

However, the Association of European Energy Exchanges (AEEE) said that the mechanism poses a serious threat to the region's security of supply and financial stability, and will do little to achieve the goal of lowering energy costs.

In Aug., prices on the TTF virtual trading point surged from 220 euros to almost 320 euros per MWh, while global LNG prices were significantly lower.

Since then, the gas prices have considerably fallen to 116 euros.

A diplomat maintaining anonymity told Reuters that they expected a lower price limit close to 150 -180 euros/ MWh and for the same to be activated many times in a year.

"Otherwise, we'll have a cap on paper that will in practice never kick in," said the diplomat involved in EU negotiations according to a Reuters report.