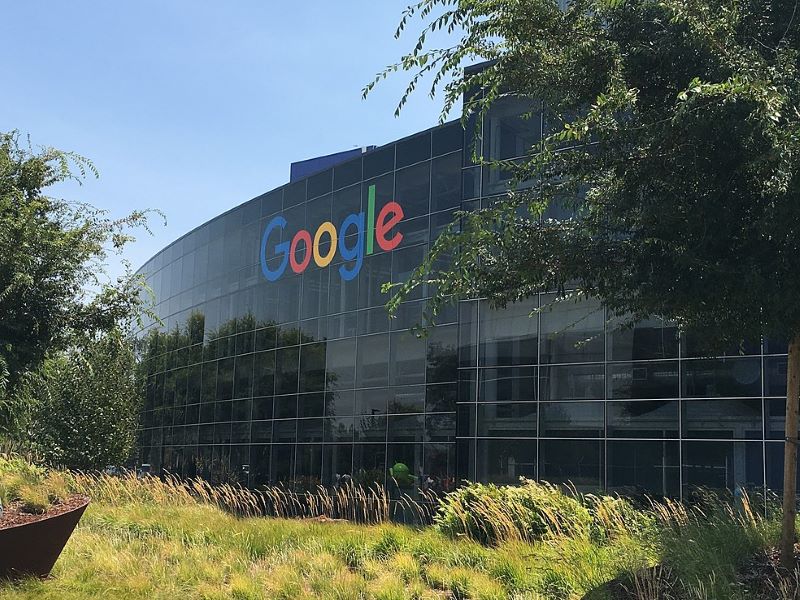 Amid a wave of layoffs, Google’s parent company Alphabet, too, plans to fire a significant chunk of its workforce--around 6 percent, or 10,000 people, media reports said.

The layoffs will be done after identifying those who are performing below expectations, the media reported citing sources.

However, the deteriorating global financial situation is the main reason for the company’s likely decision, tech news portal The Information said.

The company may start making a large chunk of people redundant by early 2023, said reports.

The Information said the system would first allow managers to decide not to pay bonuses. “As layoffs spread across Silicon Valley, Google has stood out by not cutting employees so far. But as outside pressure builds on the company to improve the productivity of its workers, a new performance management system could help managers push out thousands of underperforming employees starting early next year,” it reported.

According to the news agency Reuters, activist investor TCI Fund Management recently asked the company to cut costs by lowering its headcount, saying that it needs to adjust to an era of slower growth.

TCI, an investor in Alphabet since 2017 with a $6 billion stake, told the company it has too many workers and the cost per employee is too high.

Alphabet pays some of the highest salaries in Silicon Valley, it pointed out while noting that the company has continued to increase employees by 20 percent annually since 2017.