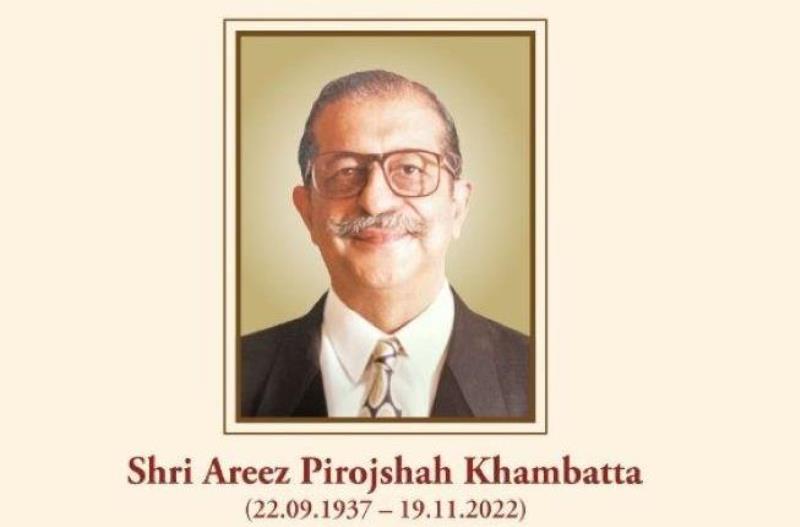 The founding chairman of Rasna died of cardiac arrest in Ahmedabad on Saturday (Nov. 19). He was 85.


The homegrown beverage was a favourite with Indian consumers through the 80s and 90s when there were few soft-drink options for the middle class of the country. It also had a longer shelf-life.

The beverage is sold at 1.8 million retail outlets in the country. It is now the world's largest soft drink concentrate manufacturer and is sold in over 53 countries.

The foundation of the business was laid decades ago by his father Phiroja Khambatta. During the 1970s when soft drink products were not affordable for most Indians, Areez Khambatta introduced pocket-friendly soft drink packs of Rasna.

Rasna’s affordability allowed millions of Indians to quench their thirst with a delicious drink in scorching summers.

Just like the drink, the brand’s ‘I love you Rasna’ campaign, almost always featuring a small girl, was equally popular and loved.

According to a report in the media, it has nine manufacturing plants, and a distribution network with 26 depots in India, besides 200 super-stockists and 5,000 stockists. It has a network of 1.6 million outlets.

Khambatta was chairman of Areez Khambatta Benevolent Trust, which oversees the corporate social responsibility initiatives of the group, and Rasna Foundation.

He was also the former chairman of the World Alliance of Parsi Irani Zarthostis, the past president of Ahmedabad Parsi Panchayat, and vice president of the Federation of Parsi Zoroastrian Anjumans of India.

He was awarded the President of India’s home guard and civil defence medal and the Paschimi Star, Samarseva and Sangram Medals.