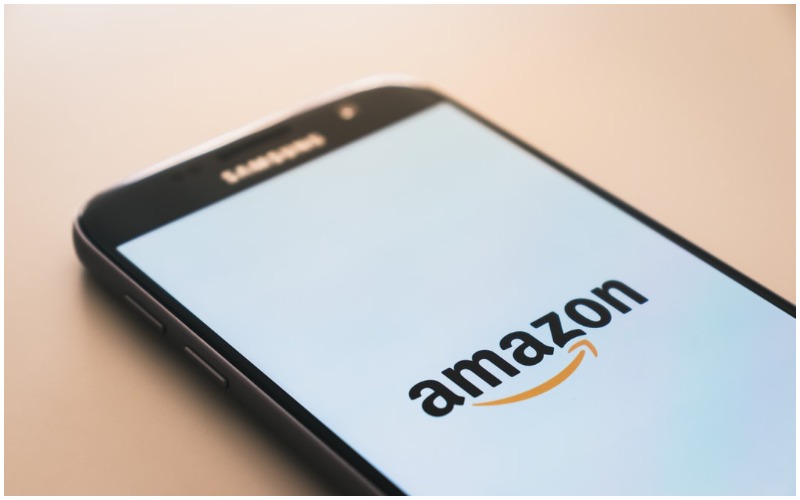 Bengaluru: Nites has submitted a petition requesting the Central government and state labour authorities to conduct an inquiry regarding the unethical and illegal layoffs via email sent to employees by Amazon.

As per the Industrial Disputes Act, the employer cannot, without prior permission from the appropriate government, lay off any employee, he said.

On Wednesday, Amazon.com Inc revealed the laying off of some its employees in its devices group.

Amazon Executive Dave Limp in a blogpost said the company continues to face an unusual and uncertain macroeconomic environment and "in the light of it, we have been working over the last few months to further prioritize what matters most to our customers and the business".

Saluja said Amazon employees who have served for at least a year of continuous service cannot be laid off unless served a notice three months in advance and prior permission from the appropriate government.

"The company needs to submit an application to the authorities along with the reasons for such layoffs. Then the appropriate government authorities will decide whether the layoff can be permitted or not after hearing both the parties," he said.