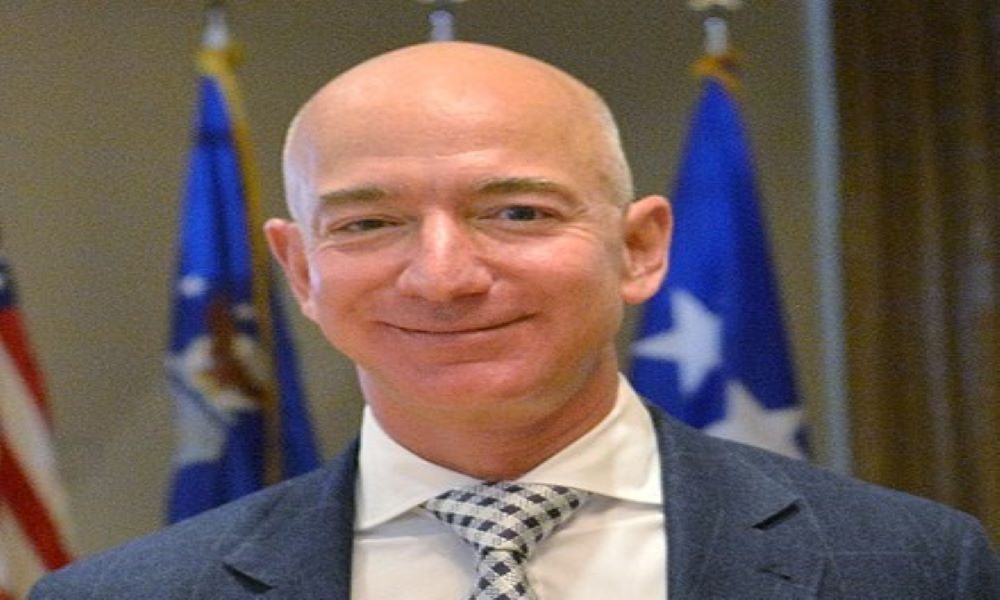 Seattle/IBNS: Amazon has become the world's first public firm to lose USD 1 trillion in market valuation on the backs of inflation, tightened monetary policy, and let down in earnings, causing a major sell-off in its stock this year, Bloomberg reported.

On Wednesday, shares of the e-commerce major dipped 4.3 percent, pushing down its market value to USD 879 billion from USD 1.88 trillion in July of the previous year, according to media reports.

This year, five of the largest tech players in the U.S. have witnessed a combined fall of USD four trillion in value, as per media reports.

The world's 'Everything Store' saw its shares dip nearly 50 percent as a result of rising costs, higher interest rates, and passive sales, as per media reports.

In the previous month, the company projected the most leisure-paced growth in revenue in a holiday season quarter in Amazon's track record due to a reduction in spending limits by e-commerce buyers in a world of economic turmoil, according to a gizmodo.com report.

Adding to its investors' woes, Amazon said its expectation for the post-Q4 year-on-year (Y-O-Y) growth is 2 to 8 percent, as per a gizmodo.com report.