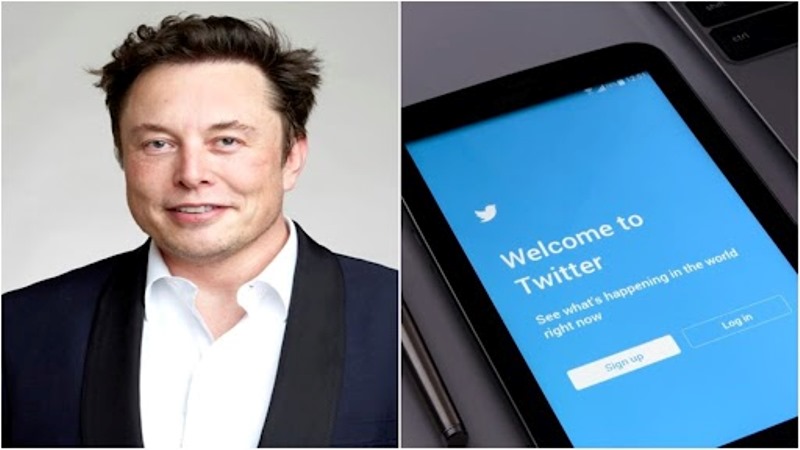 Elon Musk has promised to close the Twitter buyout deal by Friday over a video conference with lenders funding the acquisition, media reports said.

Bloomberg reported citing people aware of the matter that banks giving Musk $ 13 billion in debt finance for the deal, have finished putting together the final credit agreement, and are in the process of signing the documentation, which is the last phase of the procedure before transferring the money to him.

These latest developments suggest Musk is in the final stages of closing the transaction by a court-issued Oct. 28 deadline, said the report.

However, uncertainty prevails as Musk was looking to back out from the deal just a few weeks ago.

The banks are expected to receive one of the last formalities, a borrowing notice, on Tuesday, and the cash is expected to be held in escrow on Thursday, the people said.