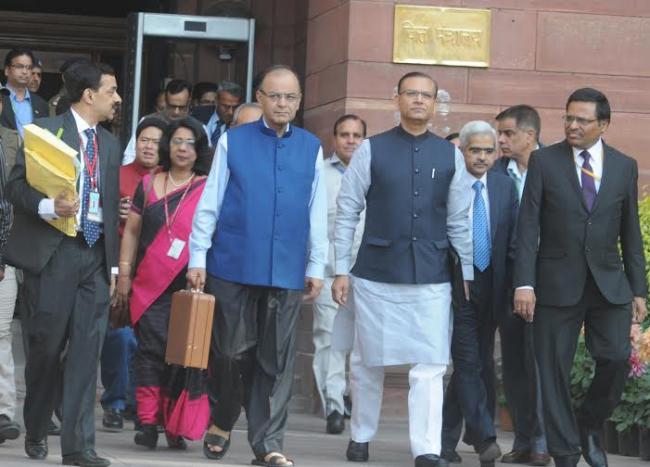 Defence budget rises by 7.7 per cent

"Defence of every square inch of our mother land comes before anything else. Keeping our defence forces ready for any eventuality. This year too, I have provided adequately for the needs of the armed forces," Finance Minister Arun Jaitley said on Saturday while announcing the details in his budget proposals for 2015-16.

Jaitley announced that Prime Minister Narendra Modi's Make India policy will be made operational in defence by emphasizing on using indigenous materials to  achieve  greater self-sufficiency in the area of defence equipment.


"So far, we have been over dependent on imports, with its attendant unwelcome spin-offs. Our government has already permitted FDI in defence so that the Indian-controlled entities also become manufacturers of defence equipment, not only for us, but for export," he said.