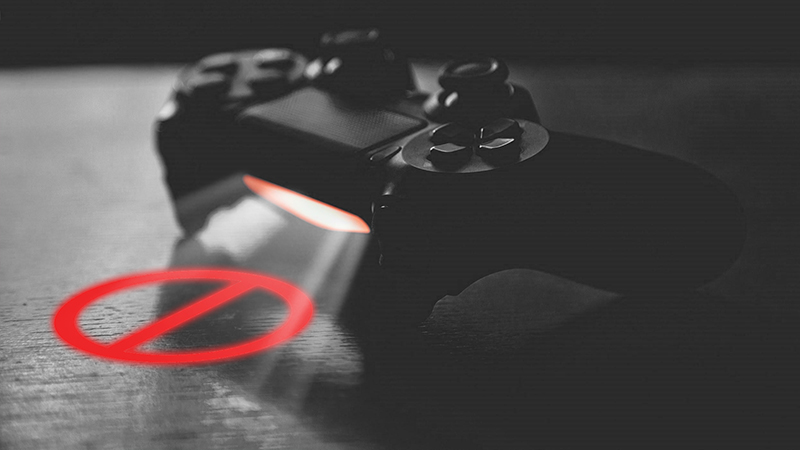 The Dravida Munnetra Kazhagam (DMK) party-led state cabinet of Tamil Nadu gave a timeframe of five business days to the general public and any organizations that had an interest in the issue to submit their comments on the expert committee report that had earlier recommended a ban on online gaming for stakes. The committee had been given two weeks to research the risks arising from online gaming and advertising of games such as rummy and to draw up a report which would enable the state government to enact an ordinance on the matter.

“The need to ban, regulate online gambling has been brought to the attention of the Government. Leaders across Political Parties, Psychologists, Social activists etc. have been highlighting the ill effects of addiction to online games and gambling,” the official statement of the cabinet issued on Sunday, August 7 said and specified that interested parties could submit their feedback until Friday, August 12 to homesec@tn.gov.in.

“About 20 deaths have been reported in the recent past due to the financial distress caused because of online rummy… The Committee’s report is under the active consideration of the State Government,” the statement added.

In August 2021, the High Court of Madras struck down as unconstitutional an amendment to the Tamil Nadu Gaming Act, 1930, which had banned all forms of gaming, including games of skill, when played for a stake, leaving the purchase of an online lottery ticket as the only exception. The amendment was enacted in February by the previous state government led by the All India Anna Dravida Munnetra Kazhagam (AIADMK) party following a November 2020 Ordinance containing a similar prohibition.

What Can Be Expected from Tamil Nadu’s Upcoming New Ban on Gaming?

Regardless of the legal and constitutional aspect and the likelihood of a new online gaming ban adopted by the current DMK-led government surviving court scrutiny, the practical effectiveness of such a prohibition is rather questionable.

A recently published empirical study on the behavior of 78 thousand real money gamers reveals that Tamil Nadu has one of the highest amounts of online gamblers, regardless of any gaming bans in force and even though the state is far from having the highest population in India.

The geographical analysis of primary organic traffic data on player visits, registrations and gaming sessions shows that Tamil Nadu with its population of 77.8 million (according to 2019 data) has supplied 8.1 percent of gambling users.

This result is comparable to the 8.2 percent of gamblers provided by Uttar Pradesh, the most populous state in the country with 237.8 million inhabitants.

Moreover, if we look at the example of the ban on crypto casinos in the US, we can see that such prohibitive measures do not really work, as Americans are using virtual private networks (VPNs) and other similar means to access such sites.

Considering how a legislative giant like the USA is struggling to make unwanted offshore sites unavailable for its citizens, it is difficult to imagine an Indian state being able to do a better job making a gaming ban effective.

If the Tamil Nadu enacts a new gaming ban, instead of implementing a framework of sensible regulations that provide citizens with access to safe and licensed gaming products, the likely result is that players from the state will not stop playing but will be pushed to unregulated and often predatory sites which will create an even more destructive environment than today.

An Attempt to Solve the Lack of an Empirical Study

The Tamil Nadu government’s initiative to produce an expert committee’s report on the dangers of online gaming and their advertising, and to top it up with a public discussion with interested parties is an attempt to formally answer the Madras High Court observation that the enactment of the February 2021 gaming ban was not preceded by any empirical study or legislative discussion on the subject.

"If, prima facie, the impugned legislation is seen to impose restrictions or altogether curb the exercise of skill in a particular domain, the onus is on the State to justify not only the need therefor but also the extent thereof. No attempt has been made in such regard apart from the anecdotal reference to some suicides and the subjective perception of the evil of addiction," the HC bench commented in its ruling to overthrow the state’s gaming ban as unconstitutional.

It remains to be seen how satisfactory the two weeks worth of research by the expert committee will be seen by the court in the event that a new gaming ban is enacted in Tamil Nadu and it is subsequently challenged like the previous one.