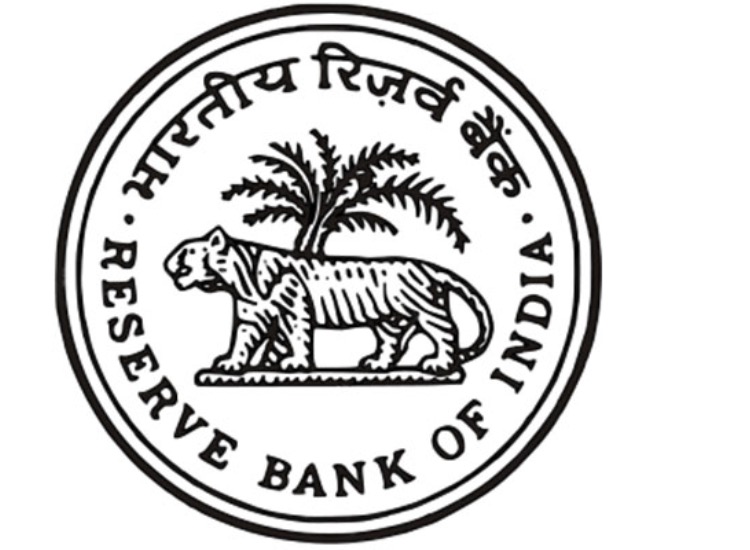 It did not, however, prohibit the company from carrying out the recovery activity through its employees.

RBI's ban came after a 27-year-old pregnant woman was allegedly crushed to death, earlier this week, under a tractor which was forcibly driven away by the recovery agent of Mahindra & Mahindra Financial Services in the Hazaribagh district of Jharkhand.

The woman was the daughter of the specially-abled farmer, who had taken the loan.  She had reached the spot and ran after the vehicle and was crushed to death under its wheels. She was three-months pregnant.

"However, the said NBFC may continue to carry out recovery or repossession activities, through its own employees," it added.

RBI said, "this action is based on certain material supervisory concerns observed in the said NBFC, with regard to the management of its outsourcing activities."

Later, Mahindra Group's CEO and MD Anish Shah had said, "We will investigate this incident from all aspects and will also undertake an examination of the practice of using third-party collection agencies that has been in existence."