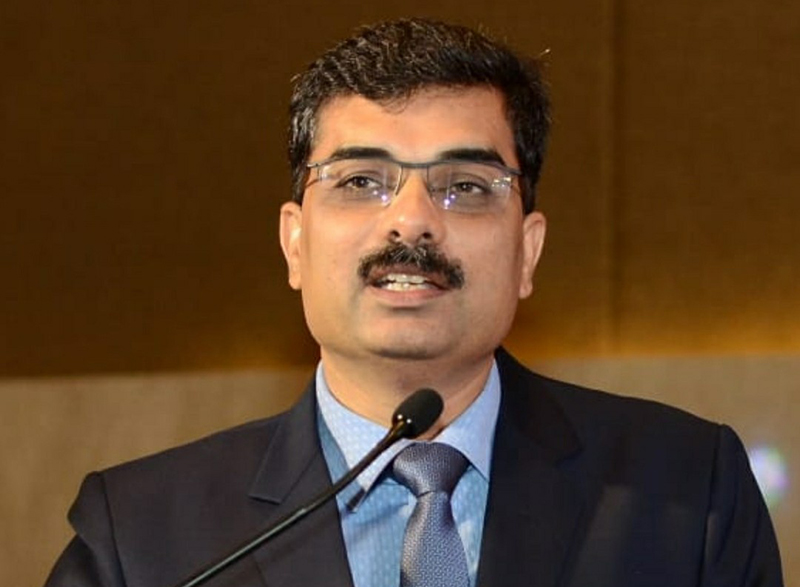 Kolkata: Syama Prasad Mookerjee Port has appointed a consultant to conduct a feasibility study for building a tunnel under the Hooghly river to facilitate hassle-free container truck movement between Kidderpore to Howrah, the port's Chairman Vinit Kumar said Wednesday.

Elaborating on other initiatives taken to improve port facilities, Kumar said at an MCCI event that the night navigation system between Kolkata and Sagar will be implemented soon and the study report to implement the technology has been completed.

Earlier this year Kumar had told the media that Belgium's Antwerp Port and IIT-Chennai have started a feasibility study.

This will enable the port to conduct round-the-clock vessel sailing operations instead of 12 hours a day (only daytime),
cutting down delays and monetary losses, he had said.

He further said that Syama Prasad Mookerjee Port Trust has already initiated PPP in port infrastructure projects. In Kolkata port, there is one project worth 1 cr. and in Haldia, there is another project with private group worth 250 crores.

Investments worth Rs 3,000 crore to Rs 4,000 crore in berth infrastructure are likely in the course of next three to four years, he added.

On the dredging issue, he said the port spends as much as Rs 300 crore to take out nearly 8 crore cubic metre of mud every year.

Vinit Kumar noted that West Bengal, especially Kolkata's, dominant connectivity position, not only in India but this entire region, demands that its maritime linkages are developed to realise their full potential.

"The east coast of India, including the northeast, together with the Andaman & Nicobar Islands as well as Thailand, Myanmar and Bangladesh has a population 0f 80 crore. This is around 15 percent of the world's population, "Kumar said.

"This is a very well-connected area but marred by artificial and manmade boundaries. It is for the governments to ease such restrictions," he stressed.

The inland water transit and trade protocol between India and Bangladesh, under which inland vessels of one country can transit through the specified routes of the other country is witnessing a CAGR of 11 percent, he said.

For inter-country trade, four ports of call have been designated in each country namely; Haldia, Kolkata, Pandu and Karimganj in India and Narayanganj, Khulna, Mongla, and Sirajganj in Bangladesh.

Under the protocol, 50:50 cargo sharing by Indian and Bangladeshi vessels is permitted both for transit and inter-country trade.

Myanmar's Sittwe Port will be connected to Bangladesh's Chittagong and Mongla seaports, from where cargoes or trailers can reach via roads to Meghalaya's capital Shillong, Silchar in Assam and Agartala, the capital of Tripura, Kumar said.

Sittwe Port,  located at the estuary of the Kaladan river in the Rakhine province of Myanmar, has great potential for improving connectivity with Mizoram in the northeast.

This project will bring down Kolkata to Sittwe distance by nearly 1,328 km and will lower the need to transport goods through the narrow Siliguri corridor, also known as Chicken’s Neck.

Trial runs have been conducted before the implementation of an agreement on the use of neighbouring Bangladesh's Chittagong and Mongla ports by India for trade and transport involving mountainous northeastern states, he added.

On port infrastructure, he added that out of 32km, 24 km of the road around the Port has been rebuilt by the authority, and half of it is concrete road.