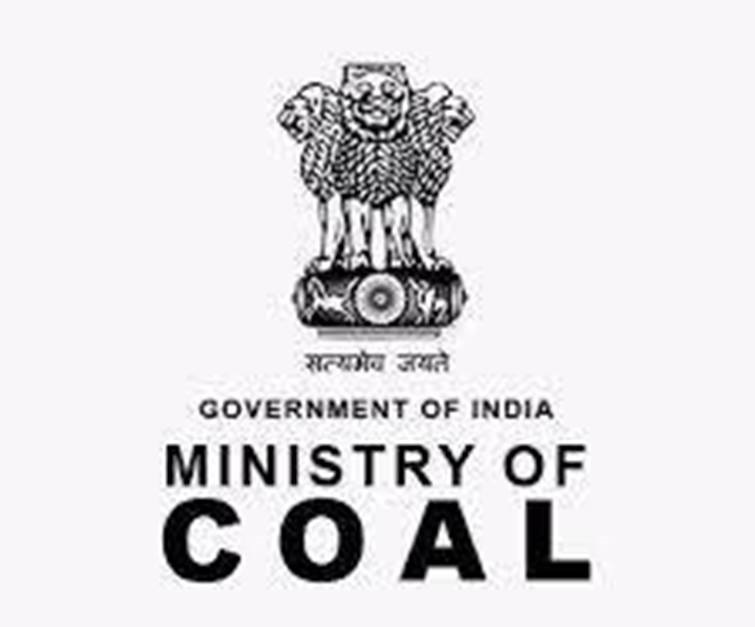 The Ministry of Coal has amended Mineral Concession Rules, 1960 (MCR) with a view to decriminalize its provisions.

MCR regulates the application and grant of mineral concessions such as reconnaissance permits, prospecting license, and mining lease.

These concessions are prerequisites for the development and operationalization of mines entailing several compliances on the part of businesses.

The government has been taking initiatives for reducing compliances for businesses and citizens.

To further promote and boost the ‘Ease of doing business’ policy of the government, the amendment in MCR decriminalized sixty-eight (68) provisions whereas the penalty has been reduced for ten (10) provisions of MCR.

Express provision has been introduced for adjustment of additional or shortfall royalty.

Further, the rate of penal interest on delayed payment of rent, royalty, fee, or other sums due to the government has been reduced from twenty-four percent (24 pc) to twelve percent (12 pc).

It is expected that these provisions shall afford the much-required economic relaxations in the coal mining sector.