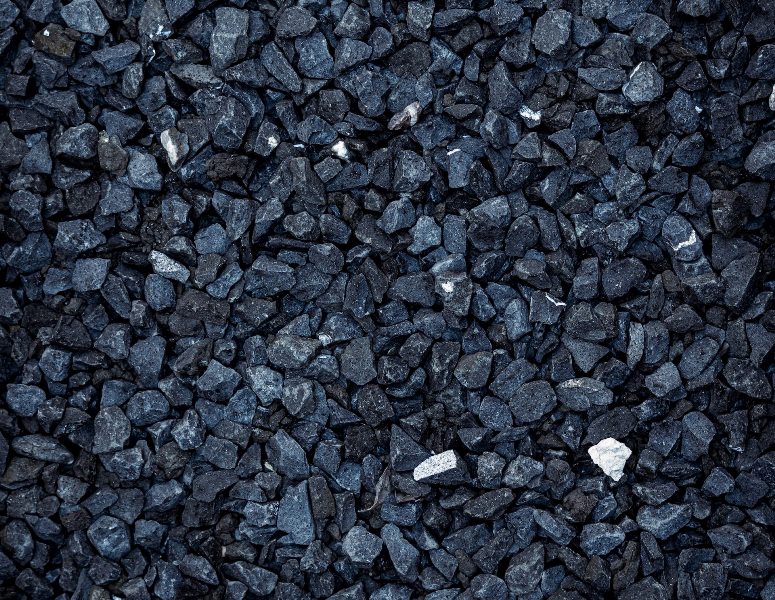 Ahead of the winter season, many European nations are prepping up their coal-fired power plants as a last resort to cover the gap in case other sources cannot produce enough electricity, especially due to lower gas flows from Russia as a result of disputes triggered by its invasion of Ukraine, media reports said.

According to a Reuters report, Britain's National Grid said has signed contracts with power generators Drax Group and EDF to extend the life of four coal-fired power units to meet the high energy demands during the winters when the mercury dips to sub-zero temperatures.

Negotiations continue with the third generator for a fifth coal unit, National Grid's Electricity System Operator (ESO) has said, the report states, adding that these power plants will be utilised only if other sources are unable to produce enough electricity to meet the surge in demand.

Meanwhile, an India Today report said people in Germany on rushing to buy coal to keep warm on cold winter nights amid paucity of gas and its rising prices.

A resident of Germany said he used wood only for the stove and used gas for heating but as the shortage loomed, he would be buying coal to keep his house warm.

"I know it is unhealthy to use coal, but it is better than freezing," he reasoned.

The report said people have started to stock coal ahead of the onset of the harsh winter season.

A coal vendor said he has new customers now as anyone who has a gas heater as well as a stove at home is buying coal.

Further, the German government is all set to use coal to meet the energy requirements of its industry.

With growing dependence on coal, it is evident that coal has become an important part of the European economy.