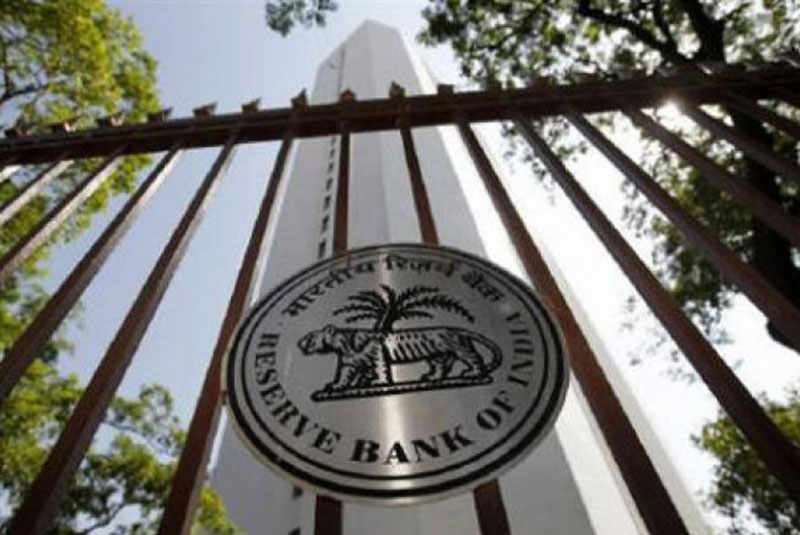 Mumbai: The Reserve Bank of India (RBI) has issued a clarification over a bulleting article written by its researchers that said "a big bang approach to privatise them will do more harm than good" given the important role played by them in financial inclusion.

The article had emphaisied that India's state-run banks have performed better than their private counterparts in terms of financial inclusion and gained market confidence in the last few years.

"Public sector banks are not entirely guided by the profit maximization goal alone and have integrated the desirable financial inclusion goals in their objective function unlike PVBs (private banks)," the article had stated.

“A big bang approach of privatisation of these banks may do more harm than good. The government has already announced its intention to privatize two banks. Such a gradual approach would ensure that large scale privatisation does not create a void in fulfilling important social objectives of financial inclusion and monetary transmission,” it read.

The Press Release relating to the August 2022 Bulletin highlights that “the gradual approach to privatisation adopted by the government can ensure that a void is not created in fulfilling the social objective of financial inclusion,” RBI said on Friday in its clarification.

From the conventional perspective, that privatisation is a panacea for all ills, economic thinking has come a long way to acknowledge that a more nuanced approach is required while pursuing it, the article had stated, RBI pointed out in today's communique.

“Recent mega-merger of PSBs has resulted in consolidation of the sector, creating stronger and more robust and competitive banks," the article stated, added the clarification.

"Thus, the researchers are of the view that instead of a big bang approach, a gradual approach as announced by the government would result in better outcomes," RBI pointed out.