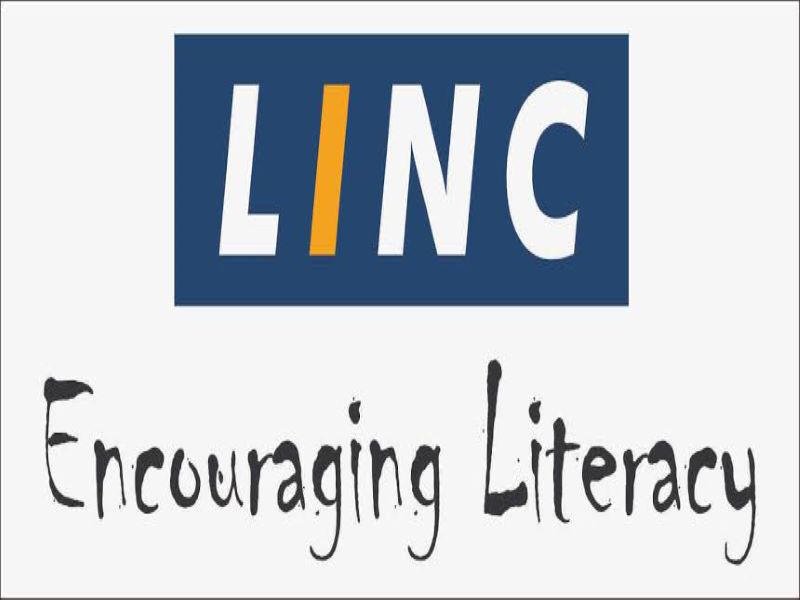 "However, first quarter being traditionally a weaker quarter for the industry as such, Income fell by over 11% sequentially," Deepak Jalan, Managing Director, Linc Limited said.

"While the company continued to witnessed increase in input costs during the quarter, I am happy to state that we were able to pass on the raw material price increases, as we increased the selling price of our finished products from April 2022. This resulted in improved gross margin, which increased from 22.9% in Q4 FY22 to 25.4% in Q1 FY23," he said.