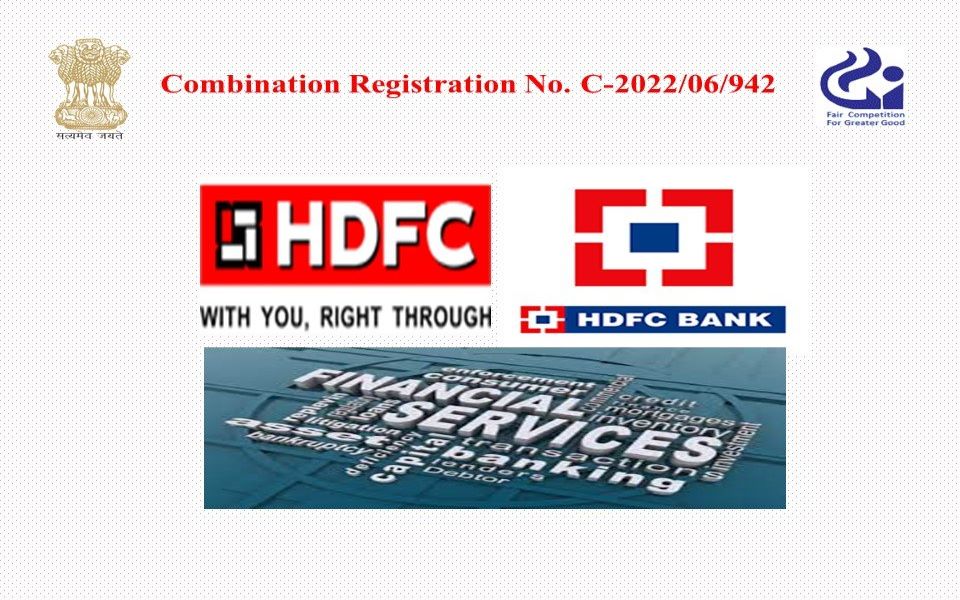 The Competition Commission of India (CCI) has approved the merger of HDFC Bank with its parent HDFC Ltd.

In a tweet on Friday, CCI said it has approved the "proposed combination involving the amalgamation of HDFC Limited, HDFC Bank, HDFC Investments, and HDFC Holdings."

HDFC Ltd, which is India's largest housing finance company, announced in April that it will merge with HDFC Bank.

The approval of the competition watchdog was necessitated as deals beyond a certain threshold require examination by CCI.