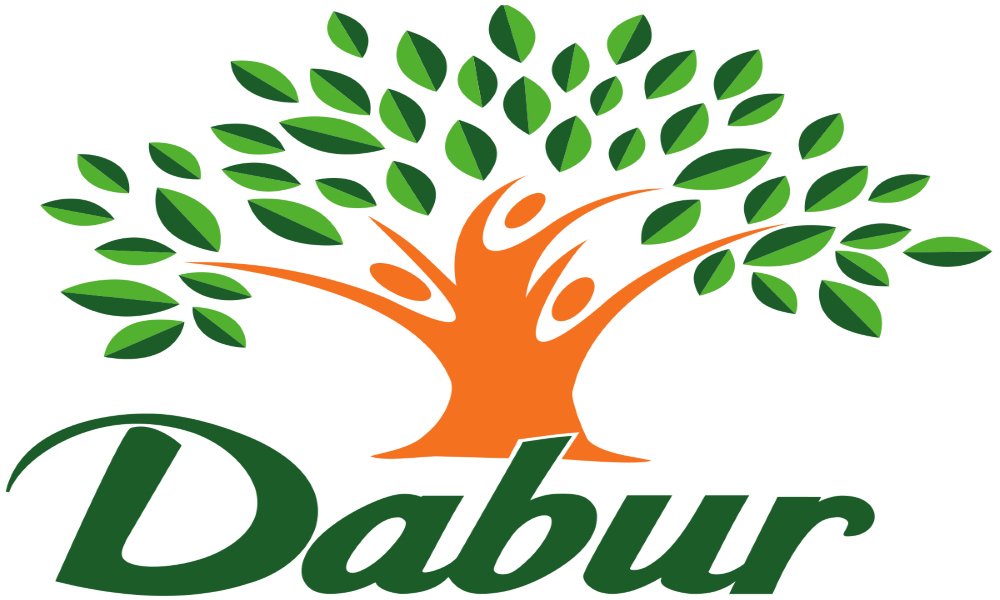 Packaged goods major Dabur Friday said its board has accepted the resignation of Amit Burman as chairman with effect from August 10, adding that he will continue to work as the non-executive director of the company.

In 2019, he was elevated as the Chairman of Dabur India Ltd.

The company's board also accepted the appointment of Mohit Burman, who is currently the Non-Executive Vice- Chairman, as the  Non-Executive Chairman of Dabur India Ltd.

Mohit Burman has steered the company successfully into many high-growth and sunrise sectors of financial services like life insurance, pensions, annuities, and asset management, besides agriculture and retailing.

He will act as the CEO of the company for a period of five years with effect from August 11, 2022.

Further, Saket Burman has been appointed as the non-executive vice-Chairman of the board of directors for five years w.e.f. August 11, 2022.

In the Annual General Meeting (AGM) held Friday, Mohit Burman said "these are unprecedented times with economies facing one crisis after another" as he addressed the stakeholders.

“These are unprecedented times with economies facing one crisis after another. As we slowly recovered from the aftermath of Covid, the world was hit by a consequential crisis of high inflation, which was further aggravated by the recent geopolitical events, including the Ukraine war,” he said.

He said the company is keeping a close watch on inflationary trends and continues to make sustained efforts to drive demand for Dabur brands by increasing its rural footprint and directing investments behind its power brands.

For the first time ever, the company's consolidated revenue crossed the Rs 10,000 crore mark, with an annual growth of 13.9 percent.

Dabur has 14 brands that each have a turnover of over Rs 100 crore while its two brands -- Meswak and Real Drinks -- have exceeded Rs 100 crore in turnover.

On tackling the inflationary pressures that have hit the input costs and also affected consumer spending, he said, “We have combated these challenges through a mix of cost control measures and pricing actions.”