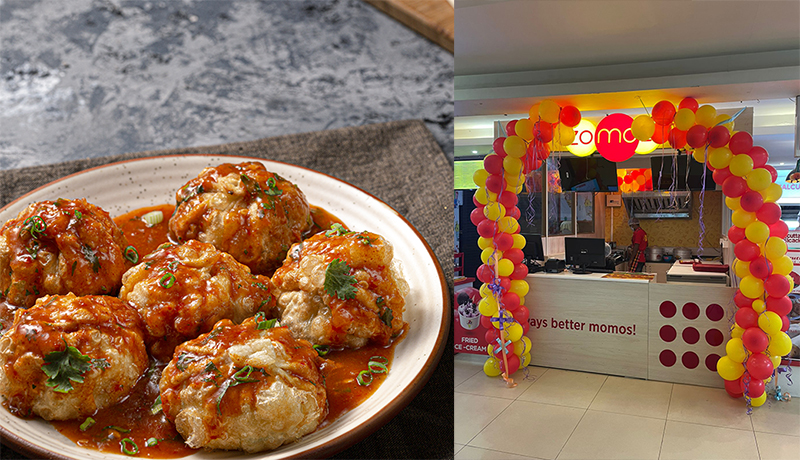 It also marks the brand’s entry into eastern India.

The brand has opened its first dining outlet in Kolkata at the Acropolis Mall.

Started in 2016 by Indian School of Business (ISB) alumnus Shouvik Dhar, Zomoz was founded on the concept of a scalable business with backend systems supported by simple plug-and-play outlets.

According to the company, some of their fast-selling items include ‘hot and crispy’ momos, paneer momo, cheese mushroom momo, and the Experiment Box, apart from baos and crystal dumplings.

Said Dhar, “People in Kolkata are connoisseurs of food.  We hope to live up to their expectations.” 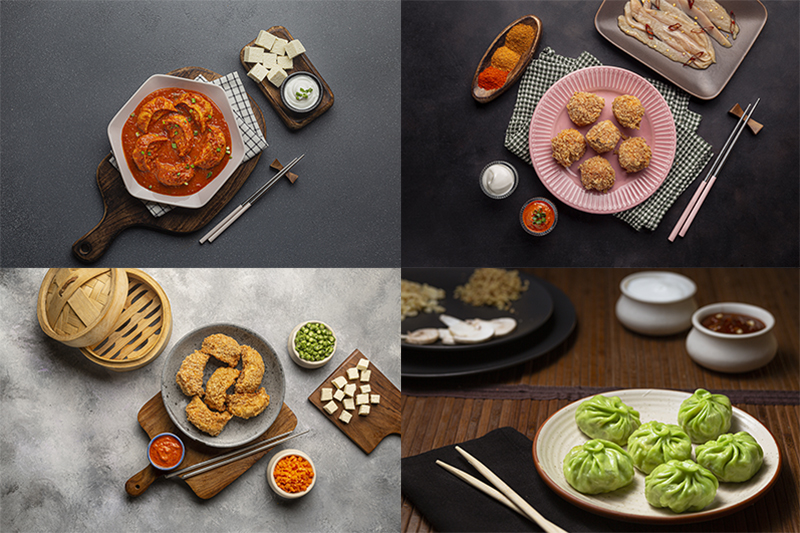 Zomoz has also collaborated with Rebel on its Launcher Program, a full-stack technology that enables food brands to launch and grow quickly.

With the support of Rebel Foods, which owns brands like Faasos and Behrouz Biryani, Zomoz is now present in 70 locations across eight major cities, the company said in a release.

Raghav Joshi, co-founder and Head - Hosted & Acquired Brands, Rebel Foods, said that Zomoz is currently one of the most scalable brands within the company’s portfolio with a robust backend to fuel exponential growth.