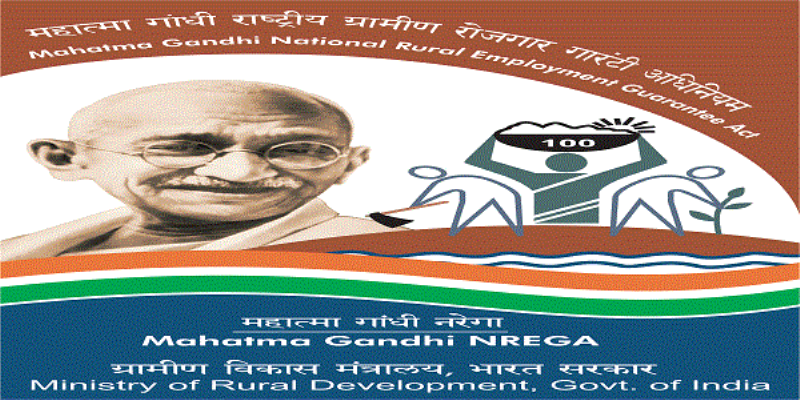 The report said that the government has used about Rs 37,500 crore provided under the scheme which is over 50 percent of the budgetary allocation.

The ET report said citing sources that the scheme may require 20 percent additional funds over and above the budgeted allocation of Rs 73,000 crore for 2022-23.

Though there have been fewer workdays in July, states have indicated that the demand is likely to be higher in August and September, said the report.

Pressure has been rising from states like Telangana and West Bengal to release pending dues under the scheme. States like Bihar, Uttar Pradesh, Karnataka and Madhya Pradesh, where BJP has been in power, have also ought speedy release of funds to clear the outstanding.

States have also demanded relaxation in conditions stipulated for the release of funds.

According to the rules, workers' attendance has to be recorded only through the National Mobile Monitoring System app for all the worksites wherein rosters are issued for at least 20 beneficiaries.
States have, however, cited poor connectivity in rural areas for exemption from this requirement.