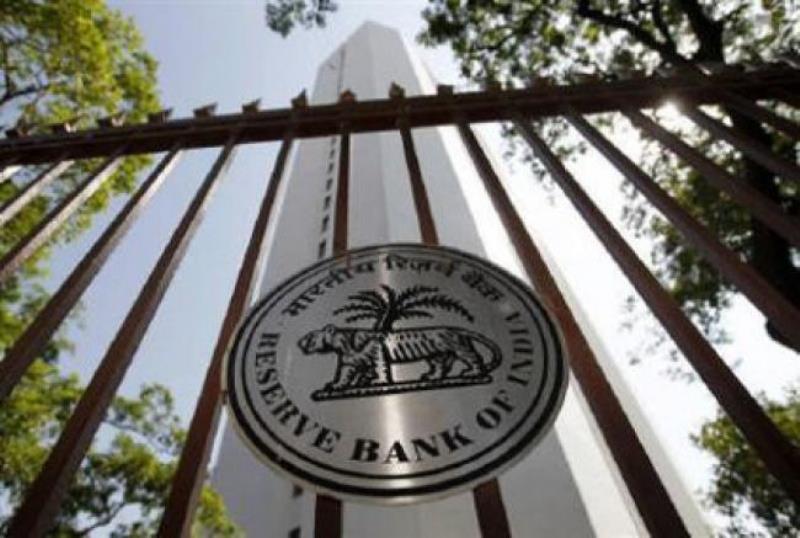 Hit by MTM losses banks may approach RBI for relief

Mumbai: The banks have again approached the RBI, seeking to be allowed to spread the provisions covering the marked-to-market losses citing the losses incurred in June, media reports said.

Banks had made similar demands as they feared significant losses on this account in the first quarter but RBI had rejected their plea.

This, according to banks, will provide a clearer picture of the operating profits and avoid fluctuations.

On account of MTM losses, the country's largest lender State Bank of India (SBI) reported a 6.7 percent drop in standalone profit after it reported Rs 6,549 crore in MTM losses. The bank's operating profit had dropped to Rs 12,753 crore from Rs 18,975 crore in the April-June quarter owing to MTM losses.

RBI had, in the past, allowed banks to spread their MTM losses over four quarters in December 2017.